Museums in the Netherlands have started ditching historical terms and adding portraits of black people to what was formerly "a sea of all white and mostly male faces" in order to "promote inclusion and social equity". Amsterdam Museum will no longer use the term "Dutch Golden Age" (via) to describe the Dutch Republic, a world power in the 17th century with a prosperous economy, and "a flourishing of art, culture and intellectual thought", a term that also "losses over the ugly realities of Dutch ascendancy" such as the involvement in the trans-Atlantic slave trade - about 600.000 enslaved Africans were traded by the Dutch (via). 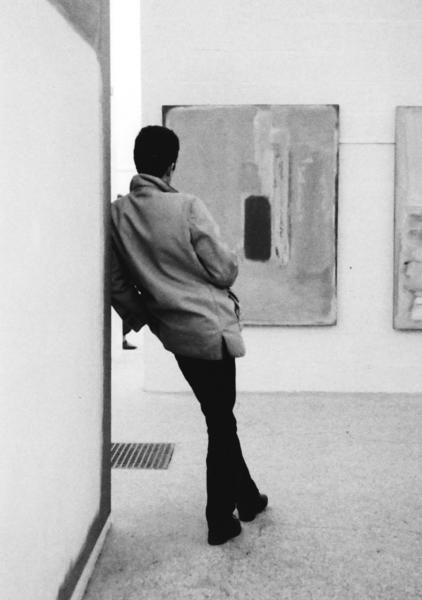 “The Western Golden Age occupies an important place in Western historiography that is strongly linked to national pride, but positive associations with the term such as prosperity, peace, opulence, and innocence do not cover the charge of historical reality in this period. The term ignores the many negative sides of the 17th century such as poverty, war, forced labor, and human trafficking.”
Tom van der Molen

"We will continue to work with people in the city to uncover underexposed stories and perspectives of our shared history.”
Daniel Boffey

“We believe that the Golden Age is, in a way, the story of the winners, and it hides the colonial past of the country. It hides slavery, but also it covers up poverty more generally. Not everyone participated in the Golden Age, not at all.”
Margriet Schavemaker

“If you want to protect an open and democratic system, it will mean that you have to promote greater inclusion of what you understand as ‘Dutch,’” and that means telling new stories, and coming up with new terminologies. There is an implicit hierarchy built into many of the Dutch cultural institutions, and that has to be made explicit.”
Karwan Fatah-Black

“If you talk about the Golden Age, people think they know what that story is about. What we forget to tell is that it was only about 1 percent of society. People in Holland were stricken by poverty, there were internal wars going on, and on top of that there was slavery as well. The people in the Netherlands today are not just descendants of that 1 percent; they’re descendants of the 99 percent as well.”
Jörgen Tjon A. Fong