"Stereotyping involves the representation and evaluation of others in ways that ratify and endorse unequal social relations. It does so by making such representations appear fixed and unchanging as well as in stark contrast to the identities of those who engage in and perpetuate them. Stereotypes diminish the social standing of those targeted, reducing them to a particular attribute or disposition that either demeans them or confines them to achievement only in association with this attribute or disposition. This acts as a distancing mechanism, radically separating those stereotyped from those among whom the stereotypes circulate and are reproduced. Stereotyping always occurs within a two-way, but one-sided relationship, and operates in favor of the existing status quo."
Pickering (2015) 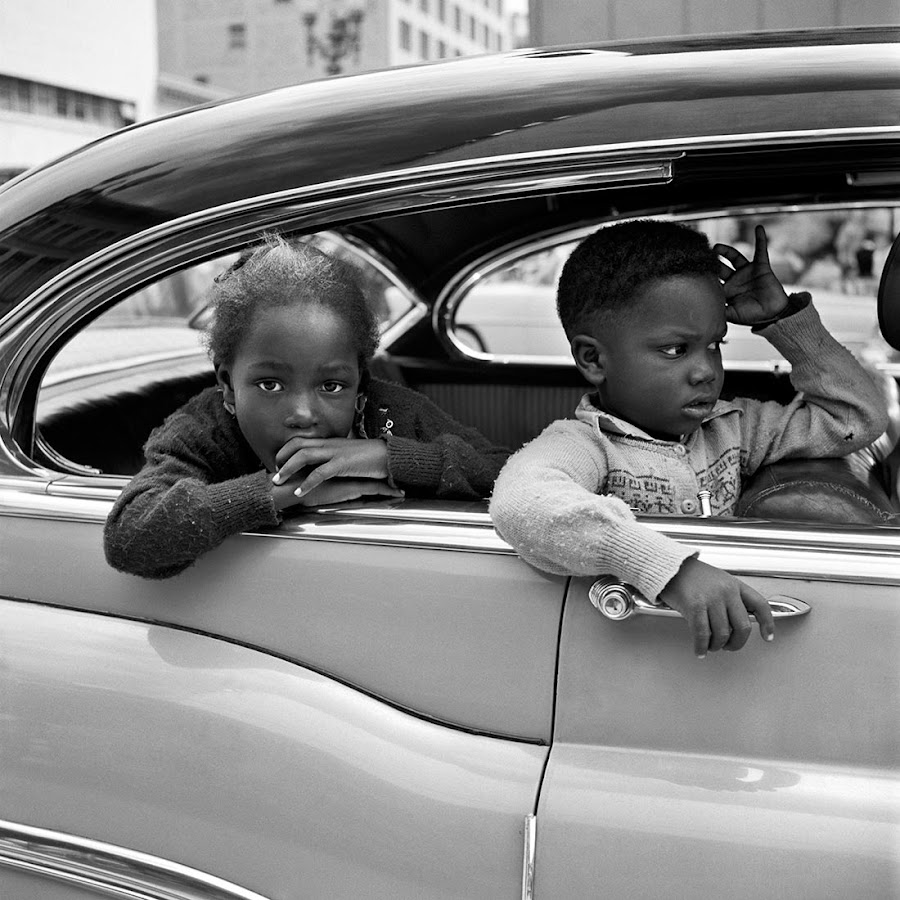