"Women have been found to be under-represented in fields where it is believed that innate talent is the main requirement for success and where women are stereotyped as not possessing this talent."
UNESCO (2017:43) 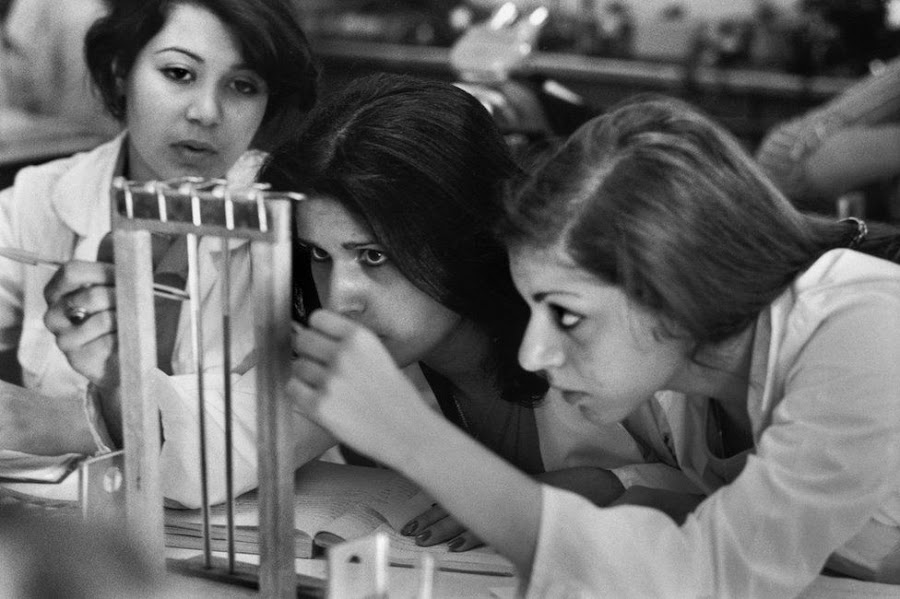 Various reasons are considered when discussing gender inequalities in STEM (Science, Technology, Engineering, Mathematics). Self-selection bias is seen as the major reason for girls not considering STEM professions since they believe they would be incompatible with their gender. Girls encounter explicit and implicit STEM-related gender stereotypes throughout the socialisation process; two stereotypes prevail: Boys are better at maths and science and engineering careers are masculine domains. These stereotypes are internalised but even if not, having people around them who hold such beliefs can undermine the girls'confidence, performance, and intention to pursue a STEM career. Often, parents (particularly mothers) can reinforce negative stereotypes about girls in STEM and discourage their daughters. Similarly, (female) peers who see STEM subjects as inappropriate for women have a discouraging effect. Teachers play a crucial role, too. In one study, they were found to be "the only significant predictor of girls' interest and confidence in science".
(UNESCO, 2017)

- - - - - - - - - -
- UNESCO (2017). Cracking the code: Girls' and Women's Education in Science, Technology, Engineering and Mathematics (STEM). LINK
- photograph of Iranian women before the Islamic Revolution by A. Abbas/Magnum Photos via
Posted by M. Laura Moazedi