An Abstract. A Nice One. On Populism.

This paper posits four possible reasons there may exist a fundamental, non-incidental connection between populism and the rhetoric of bullshit, as defined by Frankfurt as speech whose truth value its speaker is indifferent towards: 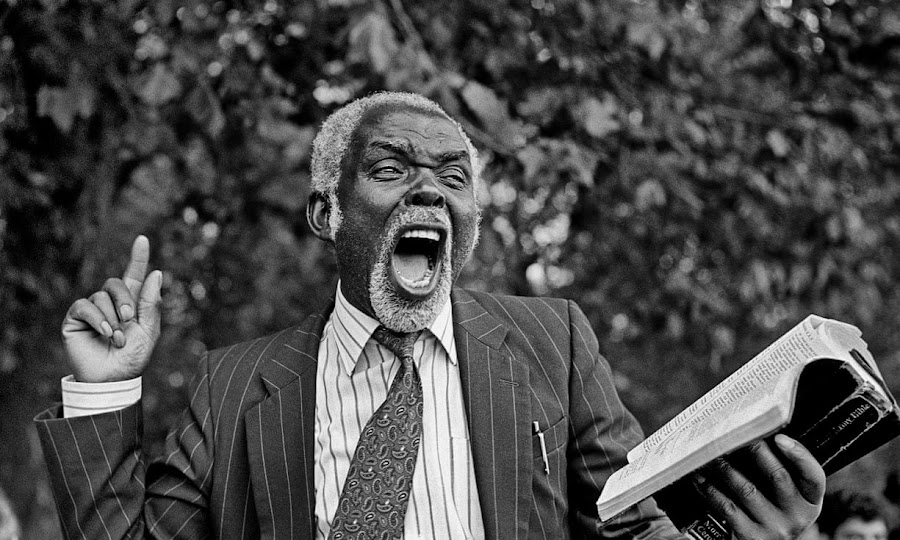 1) “Bullshit as Sincerity”: Populists’ claim to authentically represent “the people” and their “folk” values, combined with their wholesale rejection of the intellectual class and their values, makes them value sincerity over accuracy, leading them to construct statements with little regard for their veracity;
2) “Bullshit as Symbolism”: populist communication is frequently primarily meant to convey symbolic, unarticulated messages, leading literal meaning to be overlooked;
3) “Bullshit as Partisanship”: populists’ audiences are likely to assess their claims as true regardless of content, giving populists incentive to be construct statements without regard for the truth;
4) “Bullshit as Unfalsifiability”: Populists regard as unfalsifiable a central claim – the exclusivity of their claim to popular representation - and will thus tend to bullshit whenever contradicting evidence arises.
Based on these connections, possible strategies for combatting bullshit propagated by populists is discussed.
(Green, 2019)