Meet Me in Cannes

No, I won't be at the Cannes Film Festival, and I won't walk the red carpet, and tabloids won't be bothered about what I wear ... But I'll be on Campus International de Cannes where I will be talking about ethnic stereotypes in character design. 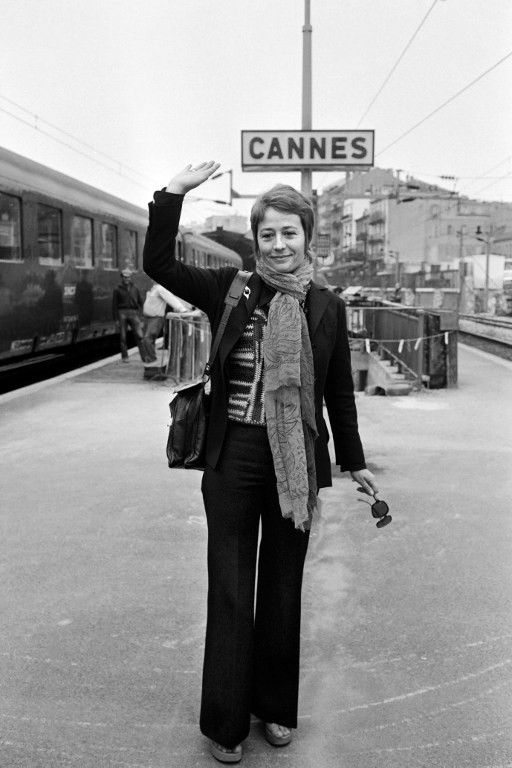