Nothing Beats A Londoner 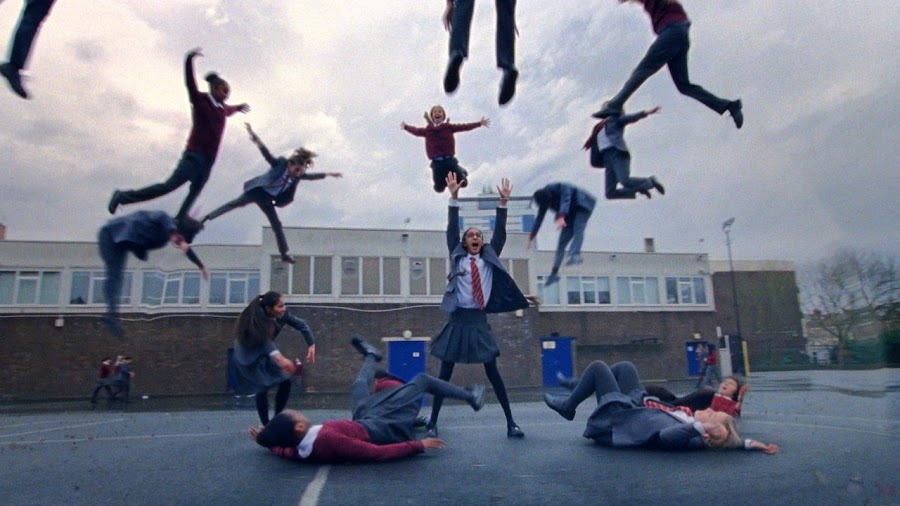 "The new Cannes Social & Influencer Lions has its first Grand Prix winner: Nike’s “Nothing Beats a Londoner” from Wieden+Kennedy, London. A key component of the campaign is a short film--directed by the Megaforce collective and produced by Riff Raff Films--which centers on enterprising, fiercely competitive, young Londoners who shape sport and culture in the metropolis around them." (via)

"gerontophobia in British (dʒɛˌrɒntəˈfəʊbɪə) an abnormal fear or hatred of old people or the idea of growing old" Collins Dictio...