A World of Enemies

“Politically speaking, tribal nationalism always insists that its own people is surrounded by “a world of enemies,” “one against all,” that a fundamental difference exists between this people and all others. It claims its people to be unique, individual, incompatible with all others, and denies theoretically the very possibility of a common mankind long before it is used to destroy the humanity of man.”
Hannah Arendt (1951) 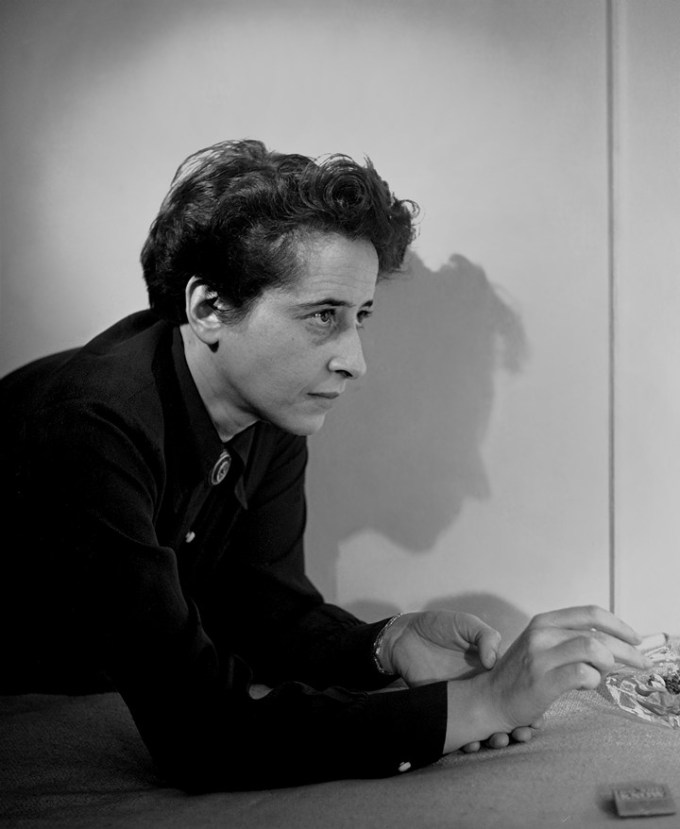