Macnamara: Origin and Character of the British People (1900)

Macnamara justified British superiority over Germans by pointing out the heritage of ethnic mixture: so-called Teutonic (Nordic), Iberian (Mediterranean), Mongolian (Alpine) qualities, a mix that made sure the Anglo-Saxons were flexible and avoided any religious or socio-political extremism ... things that might be difficult to achieve by the pure Teuton, he said (Bertolette, 2004). Here some stereotypical features of the "Iberian", "Mongoloid", and "Teutonic".. 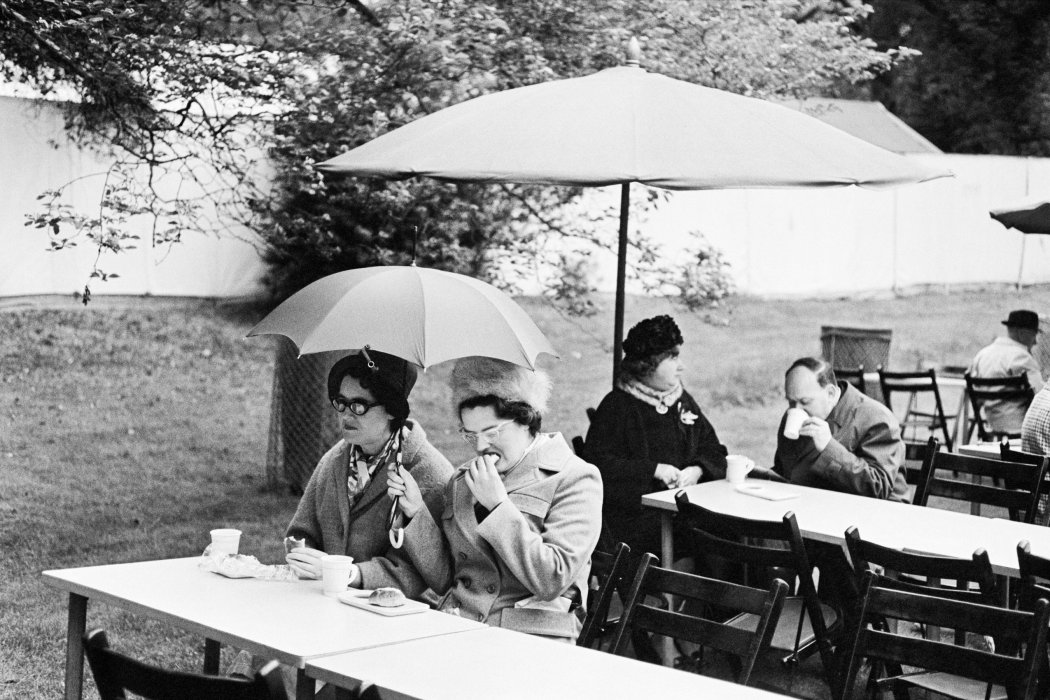