"In the state of Meghalaya in India, the indigenous people of the Khasi with 1,1 million members form the majority of the population. The Khasi are a matrilineal society. Here, traditionally it is the girls who are of particularly importance and who play an exposed role in the family. The line of succession passes through the youngest daughter. If she marries, her husband is taken into her family‘s house, and the children take their mother‘s name. 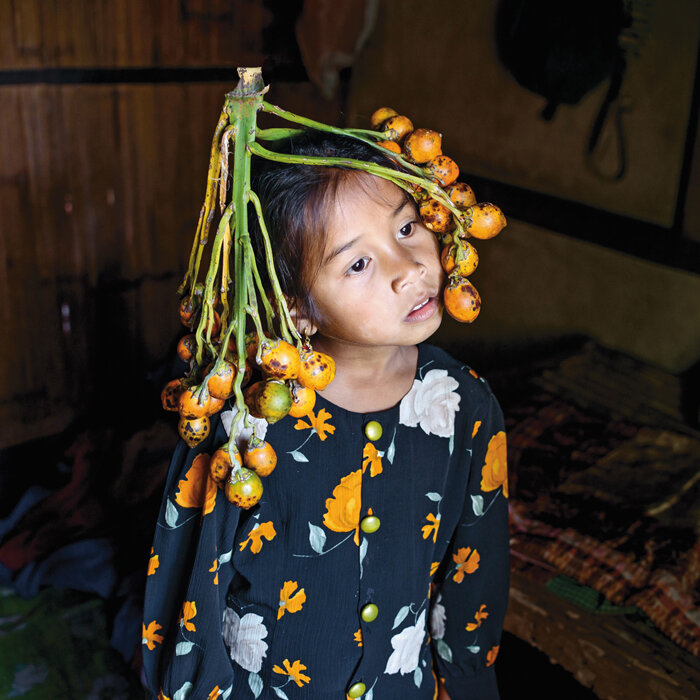 A family with just sons is considered unlucky, because only daughters can assure the continuity of a clan. The succession after maternal line guarantees girls and women in Meghalaya a unique economic and social independence compared to general indian conditions. 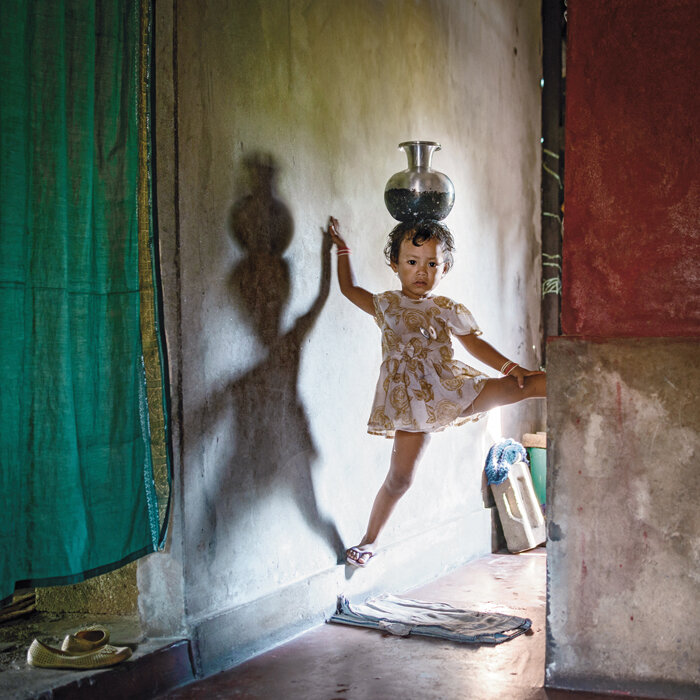 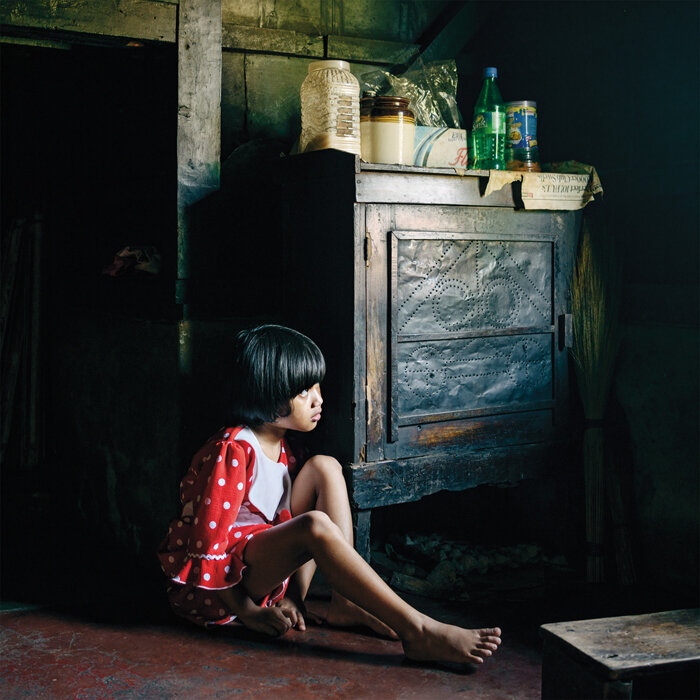 To disrespect a woman in the Khasi culture means to harm the society. 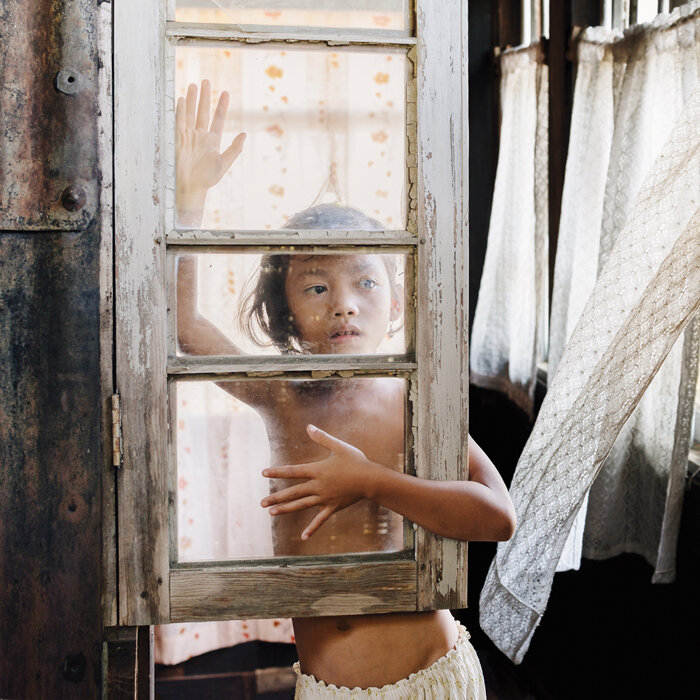 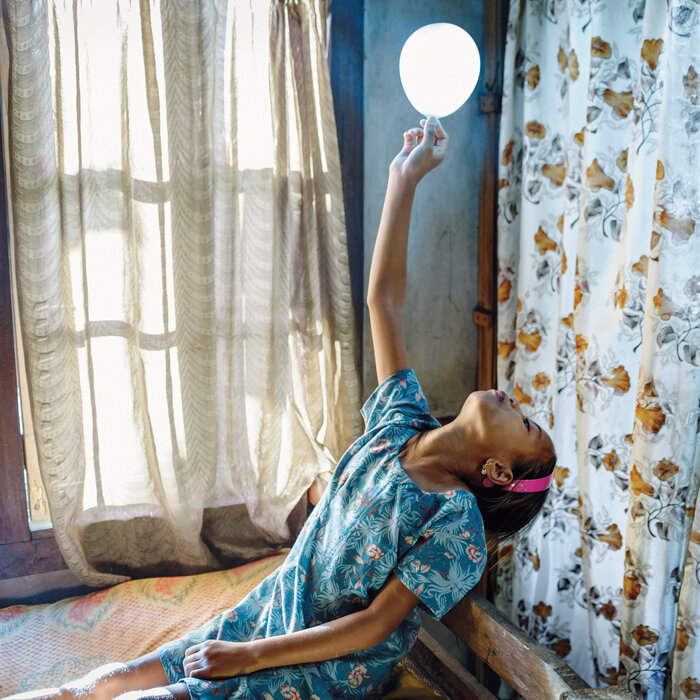 Between 2013 and 2015 I spent ten months in the khasivillage of Mawlynnong in north-east India, a village of just 95 dwellings. In this series I concentrate on the girls themselves in contextualizing them in their everyday physical environment through a sensitive balance between documentation and composition."
Karolin Klüppel 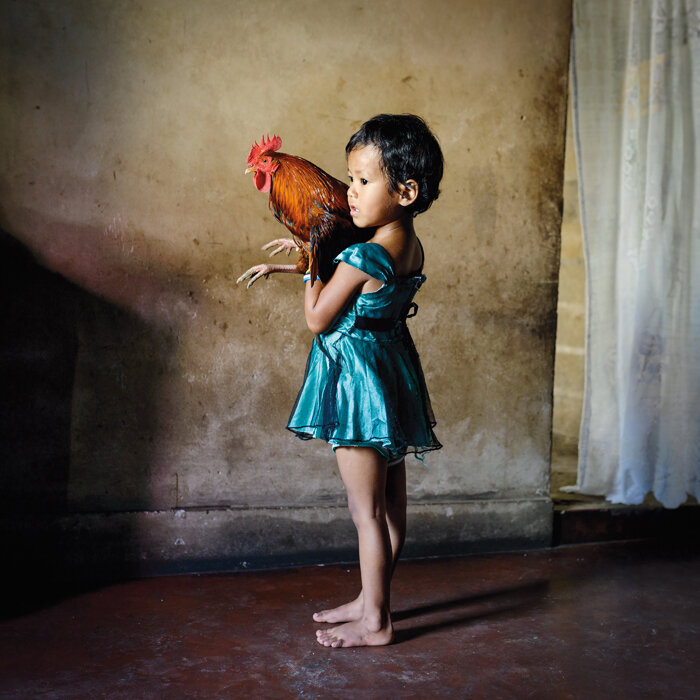