"Out of it?" Old Age and Photographic Portraiture

Abstract: The essay examines representations of old age in photographic portraiture, focusing on works by such prominent American photographers of the last few decades as Nicholas Nixon, Richard Avedon, and Fazal Sheikh. It shows how the new aging studies, in conjunction with critical photo-history, critique American images of aging as narratives of mere decline. Visual culture, these scholars point out, conflates self and appearance, makes youth a fetish, marginalizes the old, and thus plays an important role in a much larger social and cultural devaluation of old age. 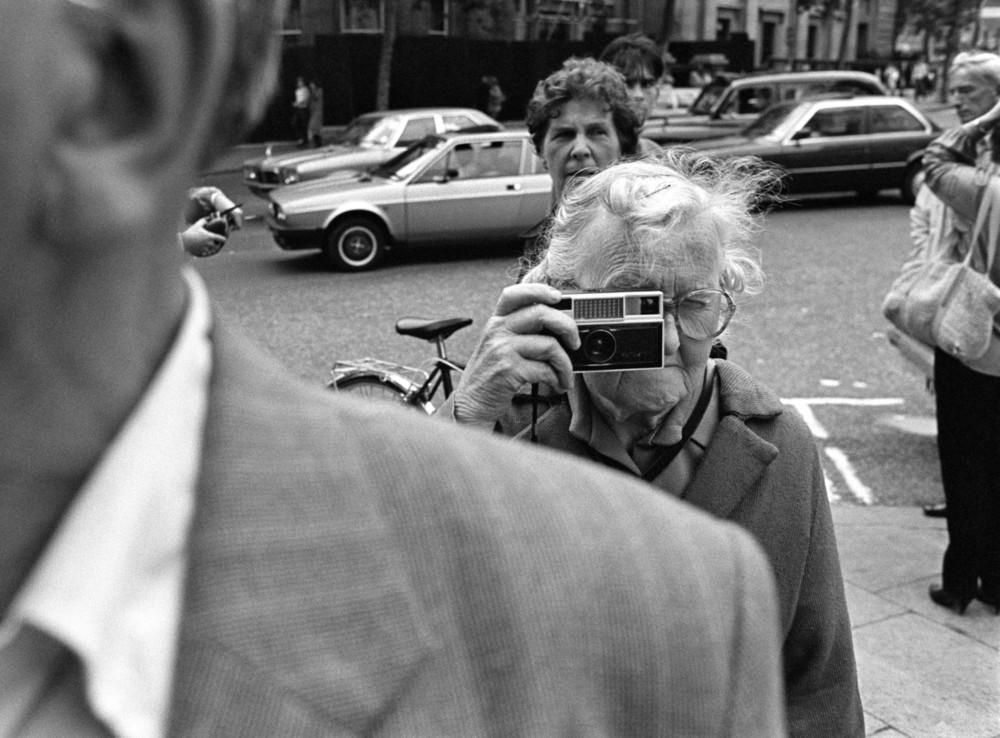 This essay questions this assumption, arguing that the camera's gaze doesn't necessarily identify the old as confused and in decline. Close readings of photographic images and series demonstrate how photographers like Avedon or Sheikh have created less constricting, more flexible representations of the old that transcend the problematic nature of the normative gaze. (Ribbat, 2011)