War is not healthy for children and other living things

According to "Save the Children" estimations, every day, about 300 babies die worldwide due to the effects of war, including indirect effects such as hunger, denial of aid, poor sanitation. In 2017, 420 million children were living in conflict zones (via and via). 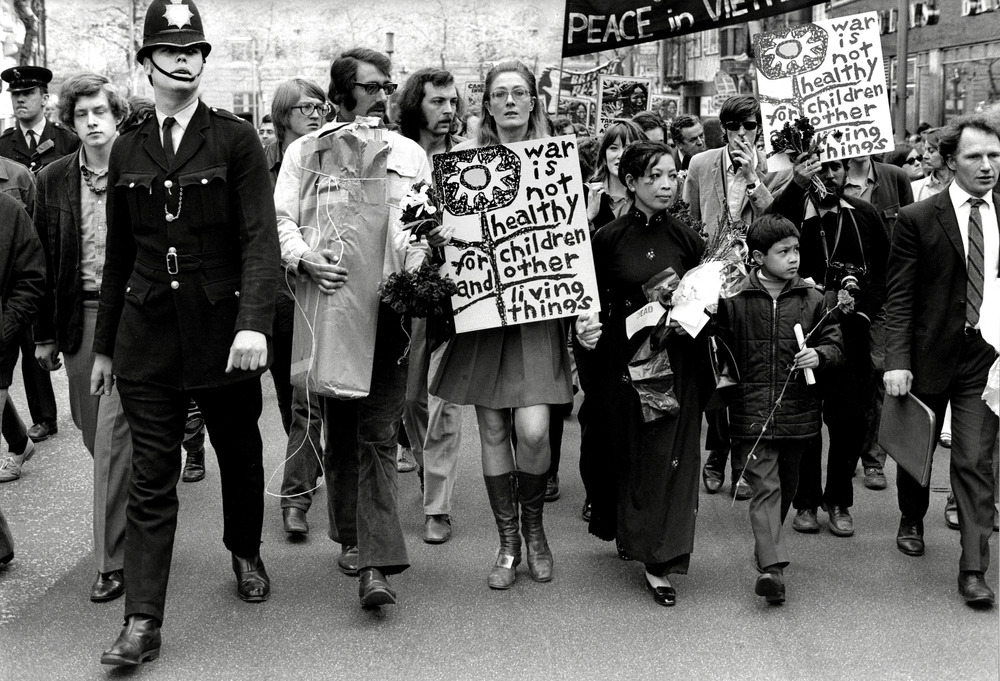 In the past ten years, in Syria alone, one child was injured or killed every eight hours, in other words, 12.000 since 2011 (via). The countries hit the hardest are Afghanistan, Yemen, South Sudan, the Central African Republic, the Democratic Republic of Congo, Syria, Iraq, Mali, Nigeria, and Somalia. Often, children who survive are targetet to become children soldiers or suicide bombers (via). This year, more than two million Yemeni children are expected to suffer extreme malnutrition, 400.000 of them are likely to starve to death (via). 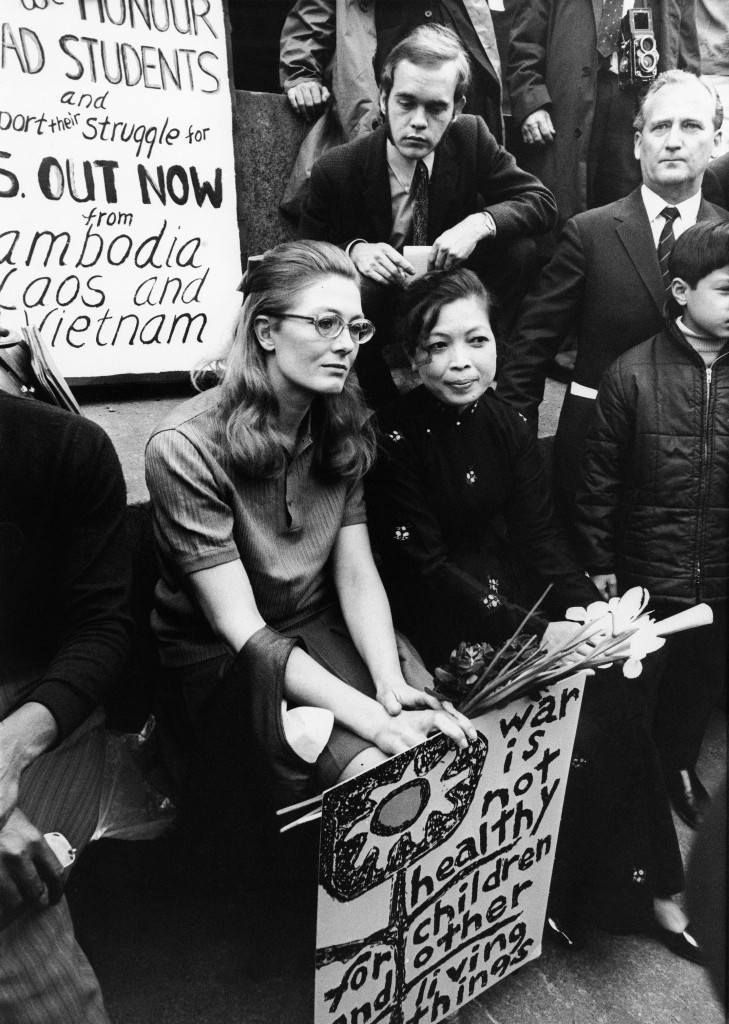 photographs of the amazing Vanessa Redgrave via and via

Email ThisBlogThis!Share to TwitterShare to FacebookShare to Pinterest
Labels: children