“To be in exile is simply to have left one’s country and to be unable to return. Every exile is a different, personal experience. Myself, I wanted to see the world and photograph it. That’s forty-five years I’ve been travelling. I’ve never stayed anywhere more than three months. When I found no more to photograph, it was time to go.”
Josef Koudelka 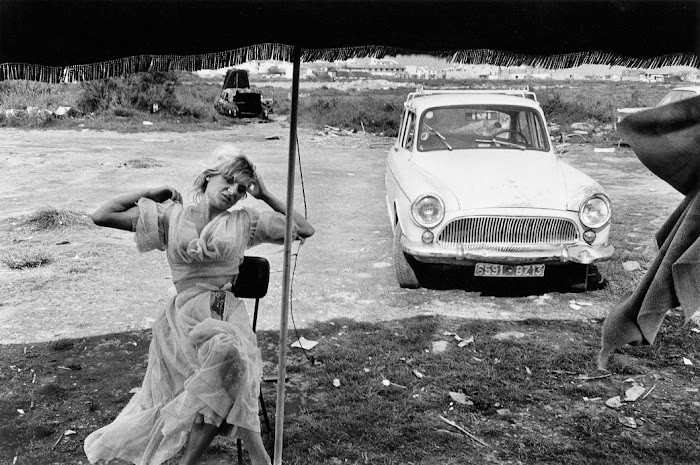 Koudelka’s life has been one of relentless restlessness, constantly travelling and never settling. Having picked up photography in 1967, Koudelka photographed the Soviet invasion of Prague, publishing his photographs under the initials P. P. (Prague Photographer) for fear of reprisal to him and his family. In 1969, he was anonymously awarded the Overseas Press Club’s Robert Capa Gold Medal for those photographs. Koudelka left Czechoslovakia for political asylum in 1970 and shortly thereafter joined Magnum Photos. His constant state of exile began, and he was stateless until being naturalized in France, receiving a French passport in 1987. (literally via) 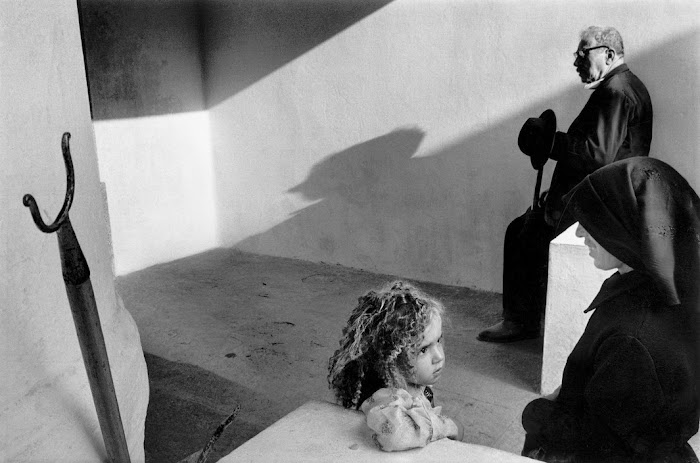 He photographed the gypsy population, minority groups, and everything that is destined to become extinct, to be ‘exiled’ in some way – it became a lifelong journey of photographic documentation that still continues to this day. (literally via) 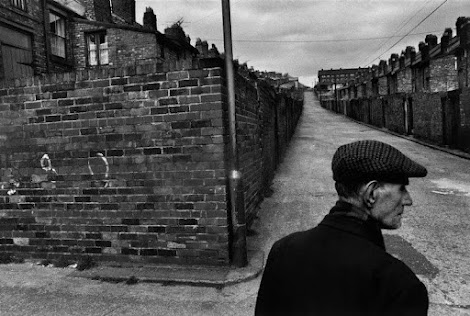