Pantsula + The Photographs of Chris Saunders

Pantsula is a fusion of traditional and modern dance, hip-hop, jazz, everyday's gestures, acrobatics, lifestyle, fashion, and storytelling. Its name is a Zulu word meaning waddling like a duck, a reference to thw way fashionistas used to walk and pose in the 1970s. The roots of Pantsula can be traced back to Johannesburg, the suburb of Sophiatown, of the 1940s (via and via). 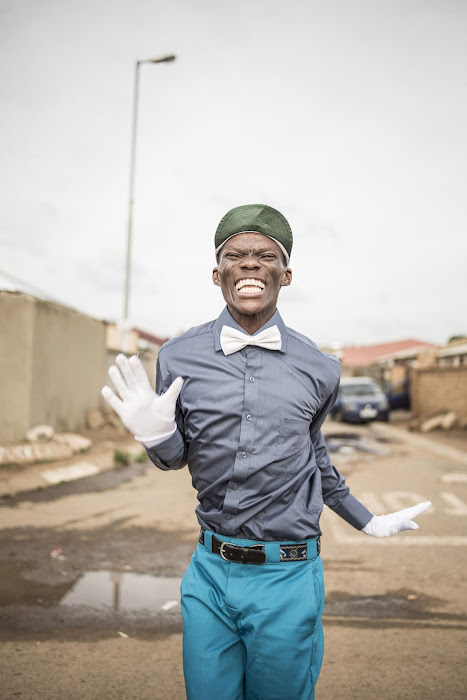 "Pantsula is a fundamental part of Johannesburg culture, Johannesburg is the city I grew up in. It’s a very divided city stemming from the history of Apartheid, a city where many important cultures and mechanisms of recording and telling history were formed, one of them being Pantsula.

I felt that by documenting Pantsula I was documenting a form of storytelling that was the closest to the true history of the city, a culture that developed in the townships around Johannesburg where many black people were forced to live.

(...) Pantsula is an older culture with a strong heritage dating back to Jazz and Swing, it lived through Apartheid and came out as a very developed rich culture.

(...) I think as a white South African it was important for me to learn and document South African culture, growing up in separated areas as children we often didn’t have exposure to Johannesburg’s vibrant African culture, but when Apartheid ended and I grew up I began documenting what I felt were Johannesburg’s most prominent and somewhat relatively undocumented modern cultures and subcultures." 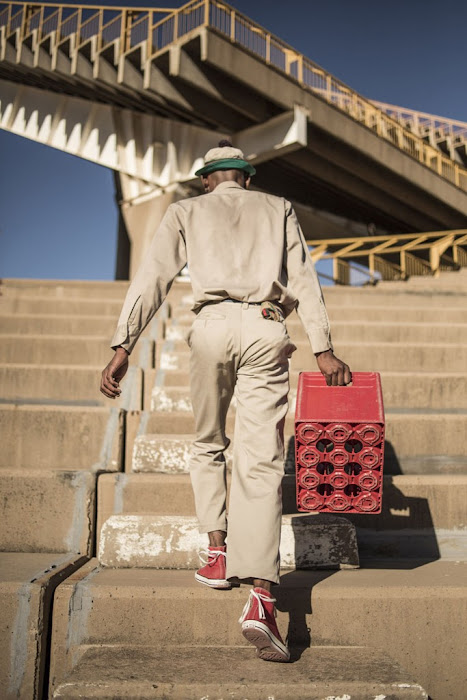 "Coming from a white background in South Africa during the transition, we weren't massively exposed to a lot of black culture. I had been exposed to Kwaito music, however, which had Pantsula dance in some of its videos. You'd see bits of pantsula, and be like, “Cool. That's interesting. But what is this culture?” There were songs that were coming out that were linked, but that was it.

I guess it was like growing up in Nebraska and watching hip-hop videos from the ‘80s. That's how vast the separation was because of apartheid. It took years of people having conversations and being interested in assimilating into general culture to be exposed to each other’s cultures. But now people who don't know about pantsula, which is massive popular culture, don’t really have an excuse. There are thousands of people who are a part of it. That's why I never wanted to call it a subculture, because it was important to be seen as modern city culture. Almost everyone who grew up in a Johannesburg township, which is the large majority, knows what pantsula is. You can't really call it a little subculture. It's popular culture.

(...) There was also this idea of the townships, with all these people forced into environments by apartheid. You see all those things crashing together and this incredible culture coming out of it. For me, this is the closest you can get firsthand to the story, because they were telling these stories in the townships during apartheid about what was happening. It wasn't a writer going in and interviewing a guy, and reinterpreting the story. They were involved and this was their lives.

(...) It's a very masculine culture. There were always women involved, but on a specific side of the culture. They would do their own dance, and men would do their own dance. Now it's joined, starting less than ten years ago. I've seen the number of women in some crews rise since I met them. Part of it may be because of the growing popularity of the culture. There were a lot of guys who had a very traditional mindset that women could never dance like a man. There are a lot of girls that are as powerful as the male dancers." 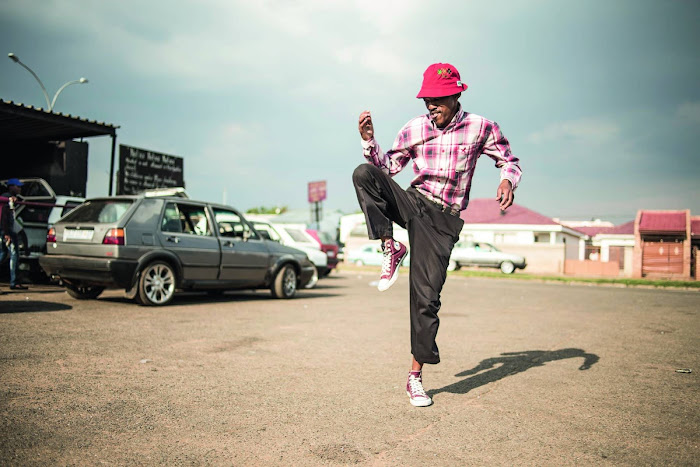 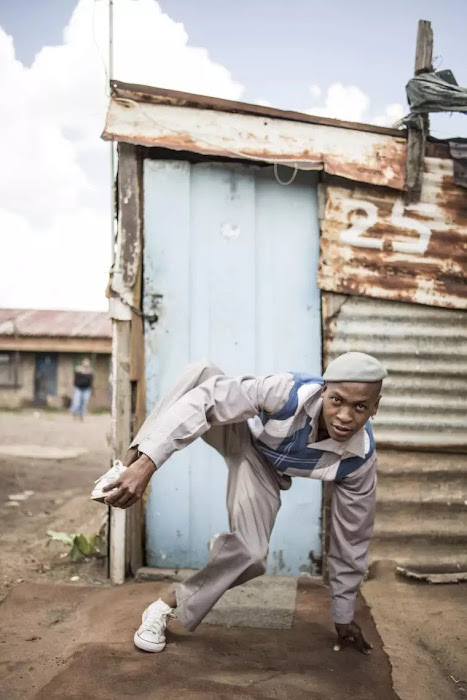 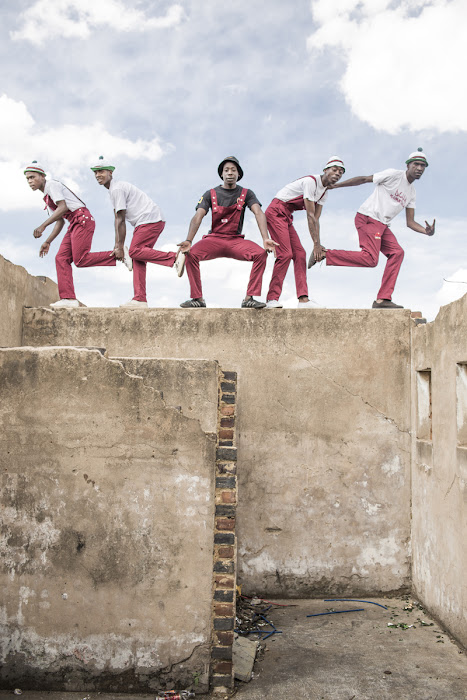