Rumour has it that Elizabeth Taylor was one of the "famous diabetics", a speculation she refuted but nevertheless spread online. It is, however, not a rumour that a high number of individuals is affected by diabetes. According to the International Diabetes Federation, 366 million people had diabetes in 2011 and about 552 million people will have diabetes by 2030 (via). Diabetes UK calls it a hidden disability consciously using this very term in order to protect diabetics' rights (via). In fact, individuals with diabetes are more likely to have work limitations (via) and to be discriminated against than those without (via). World Diabetes Day aims to make more people aware of what diabetes is and to prevent it where possible. 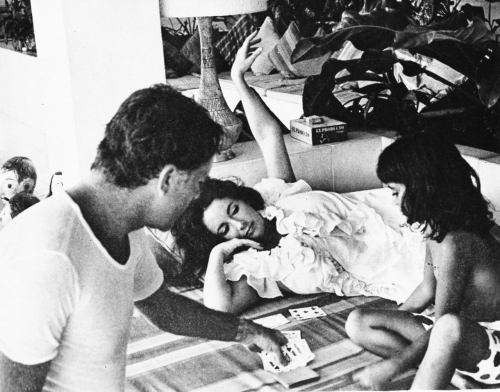