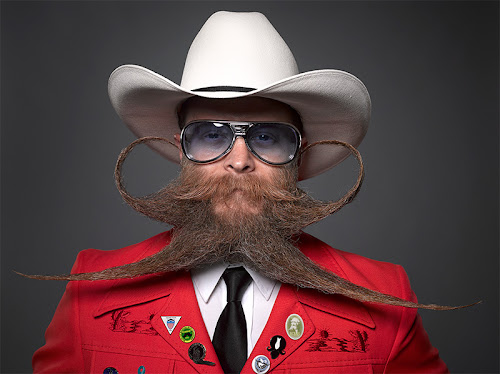 Movember is a month-long event involving the growing of moustaches in November in order to raise awareness of men's health issues, such as male cancers. Its goal is to "change the face of men's health" (via). 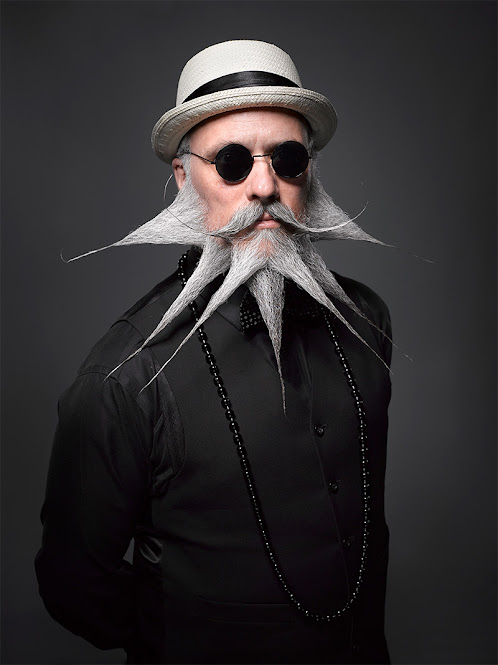 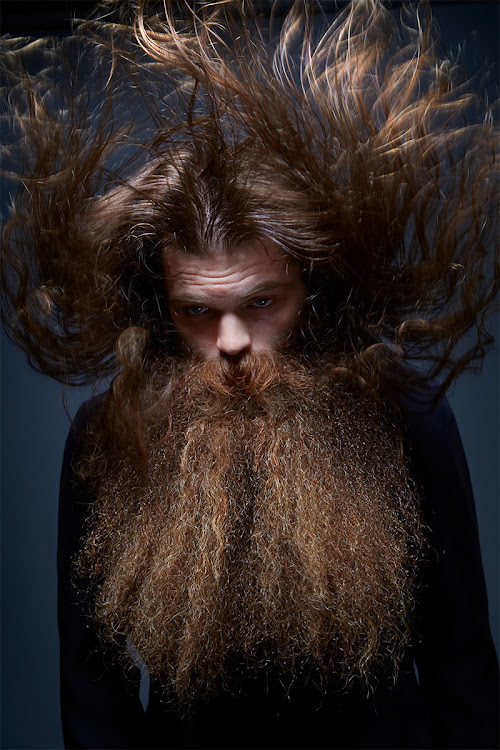 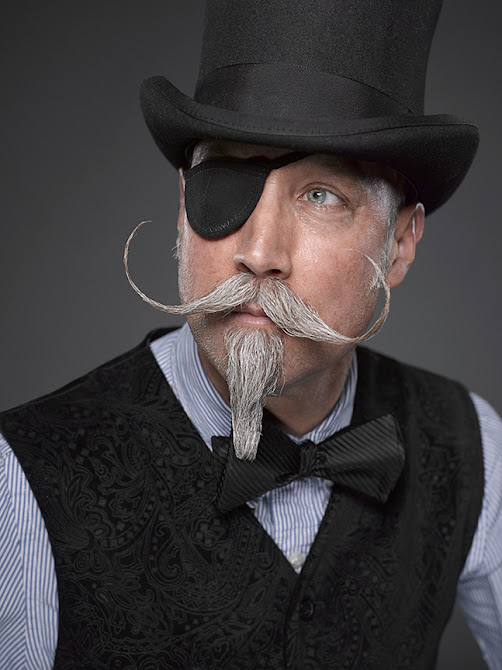 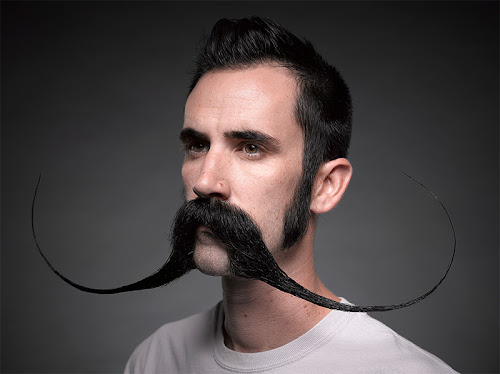 Photos (National Beard and Moustache Championships) by Greg Anderson via and via
Posted by M. Laura Moazedi