Audrey, Givenchy and Diversity in Fashion

For about forty years, Audrey Hepburn (anim. gif via) was the muse and a close friend of the French aristocrat and fashion designer Hubert James Marcel Taffin de Givenchy.

Hubert founded The House of Givenchy in 1952, since 2005 Givenchy has been headed by the Italian creative director Riccardo Tisci. Tisci caused a media stir in 2010 when he cast his transgender assistant Lea T. for an ad campaign (via). For the Givenchy 2011 spring campaign he chose albino model Stephen Thompson (via) and presented an "All Asian Models" cast. 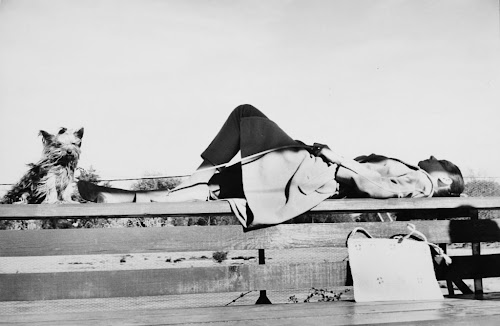 Audrey and her dog Mr. Famous photgraphed by Inge Morath (1959) via and via 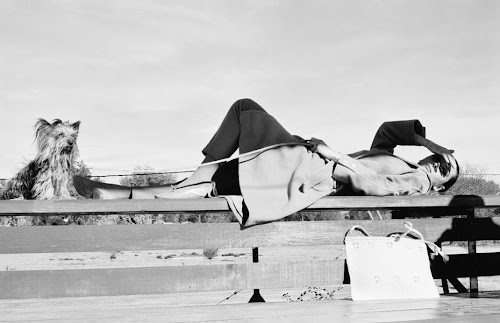 These might seem rather modest steps. At the same time, however, they are not that insignificant considering the "diversity standards" of the fashion industry. This year, for instance, Prada made headlines by casting Malaika Firth for a campaign - the first non-white model after almost twenty years (via). Naomi Campbell was the last black model chosen by Prada. That was back in 1994, the very year Firth was born (via).