Ethnomusicology as an Intercultural Tool

In 1885, the Bohemian-Austrian musicologist Guido Adler used the term ethnomusicology for the first time. It was founded as "comparative musicology" with the aim to compare music cultures of different peoples, countries, and territories for ethnographic reasons (Hemetek, 2010). 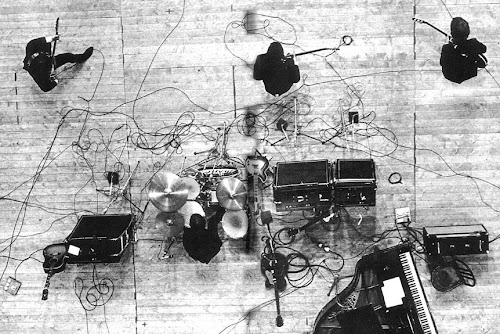 As ethnomusicology involves research into music of non-Western cultures, it requires an understanding of the social, religious, historical and political background of the people (Natalia, 1978). 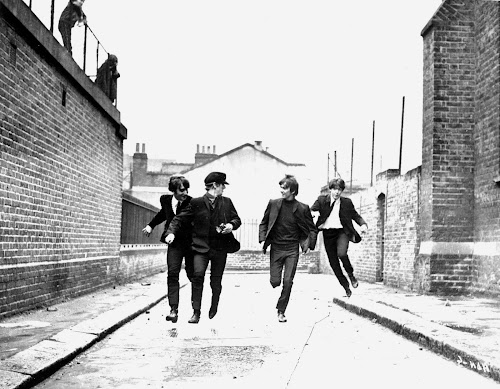 Comparing different music cultures means trying to understand them which again can be seen as a point of departure for interculturality. At the beginning, European classical music was defined as the standard, as the foundation for all comparisons. Due to this eurocentric view, all except European was seen as primitive.

Today, ethnomusicology is defined by an interculturally comparative perspective, an important aspect of its application is: for the benefit of the people that are studied. Ethnomusicologists bridge the gap to the cultural "other". The former concept of homogeneity was replaced by a concept of heterogeneity (Hemetek, 2010).

Hemetek, U. (2010) Applied ethnomusicology as an intercultural tool: Some experiences from the last 25 years of minority research in Austria. Proceedings of cAIR10, the first Conference on Applied Interculturality Research (Graz, Austria, 7-10 April 2010), 1-9
Natalia (1978) Ethnomusicology and its relationship to some aspects of music in Cetshwayo's time. Natal Society Foundation, 61-68; photos via and via and via and via
Posted by M. Laura Moazedi