On the day of its fiftieth anniversary, 16 November 1995, UNESCO's Member States adopted a Declaration of Principles on Tolerance. Among other things, the Declaration affirms that tolerance is neither indulgence nor indifference. It is respect and appreciation of the rich variety of our world's cultures, our forms of expression and ways of being human. Tolerance recognises the universal human rights and fundamental freedoms of others. People are naturally diverse; only tolerance can ensure the survival of mixed communities in every region of the globe (literally via United Nations). 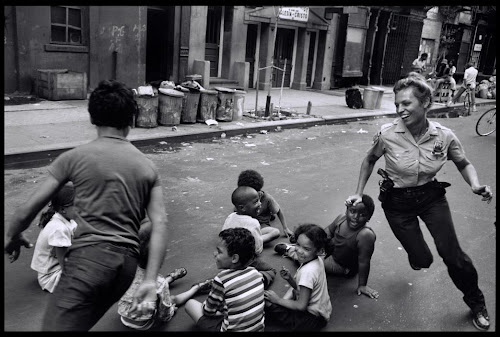 Tolerance is considered to be a social cohesion indicator. According to the Gallup World Poll conducted in over 140 countries in 2011, Canada was the most tolerant country regarding average community acceptance of the minority groups (ethnic minorities, migrants and queer individuals were included) (OECD, 2011). 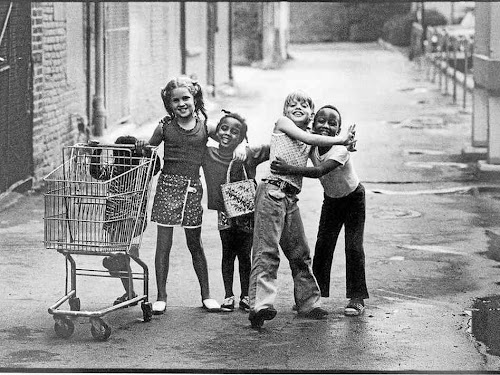