"Some [schools] even condescended to give her work, though they refused to pay her, and the topics were typically 'feminine', such as figuring out what causes colors … the University of Chicago finally took her seriously enough to make her a professor of physics. Although she got her own office, the department still didn't pay her … When the Swedish academy announced in 1963 that she had won her profession's highest honor, a local San Diego newspaper greeted her big day with the headline 'S.D. Mother Wins Nobel Prize'." (via) 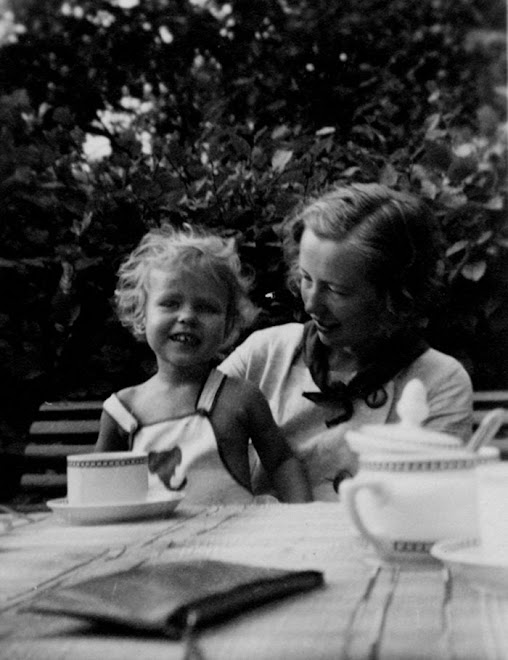 "Do girls only have to learn how to read just to study cook books?"
Maria Goeppert Mayer

"'Don't grow up to be a woman', and what he meant was, a housewife ... without interests ... Did I think it strange for him to say such a thing to me? ... No, I felt flattered and decided I wasn't going to be just a woman."
Maria Goeppert Mayer (cited in Hargittai, 2015)

Maria Goeppert-Mayer was born on 28 June 1906 in the city of Kattowitz (then in Germany, now Katowice in Poland). Her father, who she found more interesting than her mother because "He was after all a scientist", told her "she should not grow up to be a woman, meaning a housewife". And that was exactly what she did not become. Although there was no public high school offering education to girls to make them eligible to enroll at a university, she passed university entrance, studied mathematics and got more and more interested in physics. With her husband, the US-American physicist Joseph Mayer, she moved to the U.S. and continued the family tradition of becoming professors (she was the seventh straight generation of university professors on her father's side) and took up appointments at e.g. Johns Hopkins University and Columbia University (Sachs, 1979). Later, her son mentioned that running a home was "not her forte" and that her husband suggested to hire support (Hargittai, 2015).


"My father's response to my mother's helplessness was, 'As expensive as maids are in the United States, I promise to hire one ... as long as you remain a scientist!'" Peter Mayer (their son)

For her work on the nuclear shell structure, she received the Nobel Prize in Physics in 1963 (Sachs, 1979) which she shared with Eugene Wigner and Hans Jensen. She was the fourth woman Nobel laureate and the second one in physics (Sachs, 1979). Maria Goeppert-Mayer passed away in San Diego on 20 February 1972. 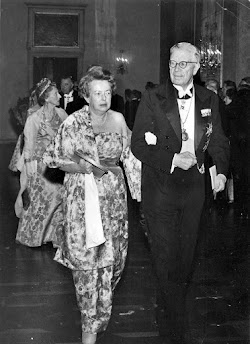 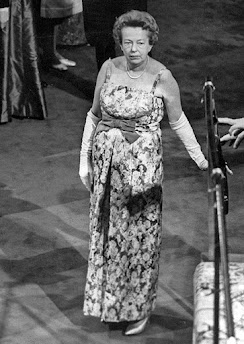