Mildred Delores Loving, née Jeter (1939-2008) and Richard Perry Loving (1933-1975) first met when she was 11 and he was 17 years old. Their "friendship blossomed into romance" and they married years later, on 2nd of June 1958 (via). On 11th of July at 2 a.m. - about five weeks after getting married - the county sheriff and two deputies burst into their bedroom and arrested them for being married to each other (via).
Only in 1967 - on 12th of June - did the United States Supreme Court decide to struck down all "anti-miscegenation laws" that had so far survived in 16 US states (via). 12th of June is dedicated to Mildred and Richard Loving and the right to love and marry the person you love. 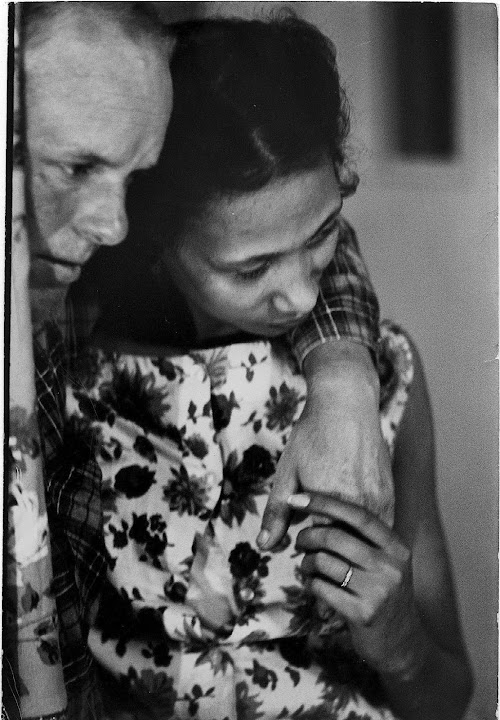 "Loving for All" by Mildred Loving, prepared for delivery on 12 June 2007, the 40th anniversary of the Loving vs. Virginia Announcement (via)

"When my late husband, Richard, and I got married in Washington, DC in 1958, it wasn't to make a political statement or start a fight. We were in love, and we wanted to be married.
We didn't get married in Washington because we wanted to marry there. We did it there because the government wouldn't allow us to marry back home in Virginia where we grew up, where we met, where we fell in love, and where we wanted to be together and build our family. You see, I am a woman of color and Richard was white, and at that time people believed it was okay to keep us from marrying because of their ideas of who should marry whom. 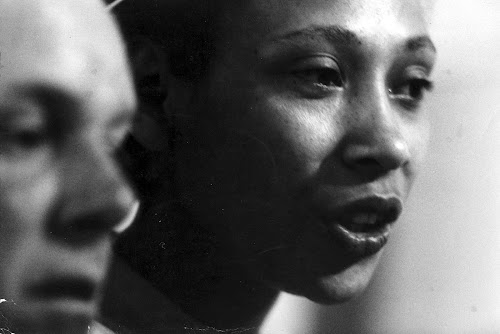 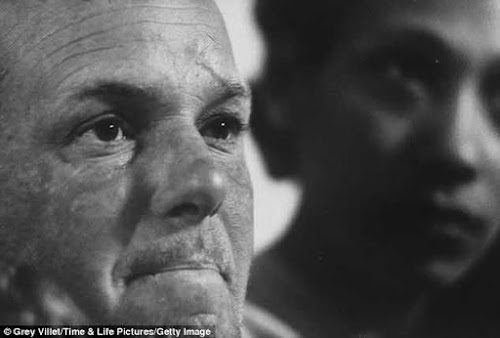 When Richard and I came back to our home in Virginia, happily married, we had no intention of battling over the law. We made a commitment to each other in our love and lives, and now had the legal commitment, called marriage, to match. Isn't that what marriage is?
Not long after our wedding, we were awakened in the middle of the night in our own bedroom by deputy sheriffs and actually arrested for the "crime" of marrying the wrong kind of person. Our marriage certificate was hanging on the wall above the bed. 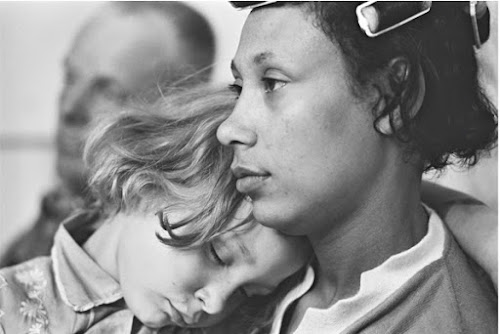 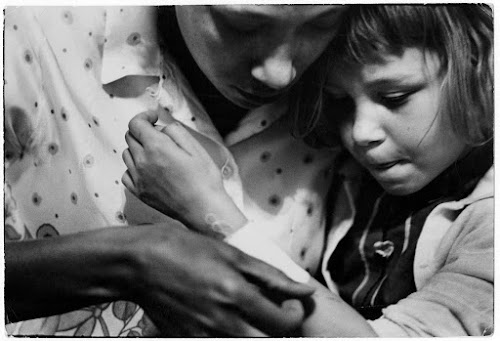 The state prosecuted Richard and me, and after we were found guilty, the judge declared: "Almighty God created the races white, black, yellow, malay and red, and he placed them on separate continents. And but for the interference with his arrangement there would be no cause for such marriages. The fact that he separated the races shows that he did not intend for the races to mix." He sentenced us to a year in prison, but offered to suspend the sentence if we left our home in Virginia for 25 years exile. 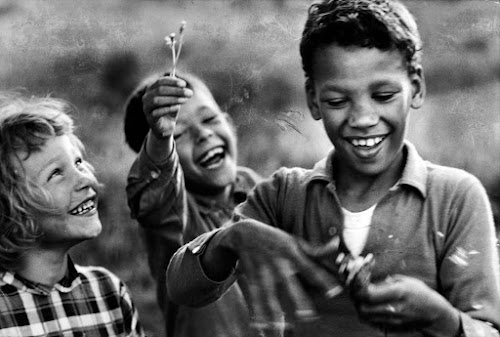 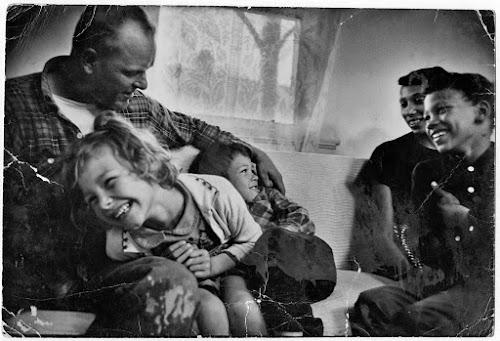 We left, and got a lawyer. Richard and I had to fight, but still were not fighting for a cause. We were fighting for our love. Though it turned out we had to fight, happily Richard and I didn't have to fight alone. Thanks to groups like the ACLU and the NAACP Legal Defense & Education Fund, and so many good people around the country willing to speak up, we took our case for the freedom to marry all the way to the U.S. Supreme Court. And on June 12, 1967, the Supreme Court ruled unanimously that, "The freedom to marry has long been recognized as one of the vital personal rights essential to the orderly pursuit of happiness by free men," a "basic civil right." 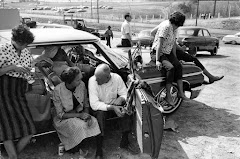 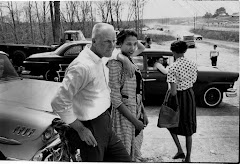 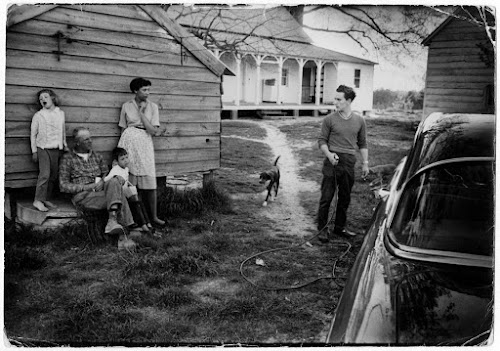 My generation was bitterly divided over something that should have been so clear and right. The majority believed that what the judge said, that it was God's plan to keep people apart, and that government should discriminate against people in love. But I have lived long enough now to see big changes. The older generation's fears and prejudices have given way, and today's young people realize that if someone loves someone they have a right to marry. 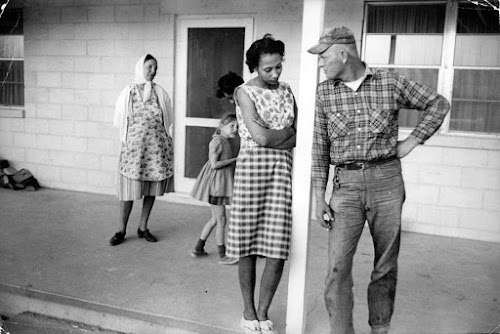 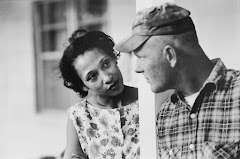 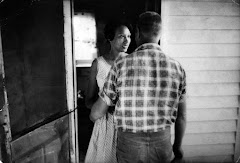 Surrounded as I am now by wonderful children and grandchildren, not a day goes by that I don't think of Richard and our love, our right to marry, and how much it meant to me to have that freedom to marry the person precious to me, even if others thought he was the "wrong kind of person" for me to marry. I believe all Americans, no matter their race, no matter their sex, no matter their sexual orientation, should have that same freedom to marry. Government has no business imposing some people’s religious beliefs over others. Especially if it denies people’s civil rights. 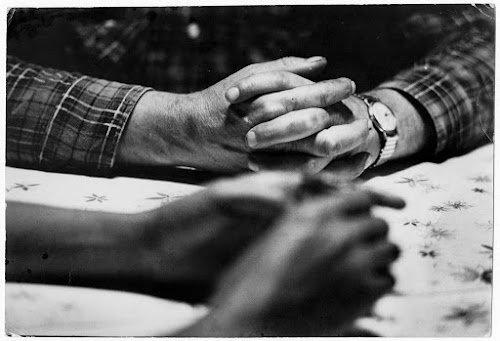 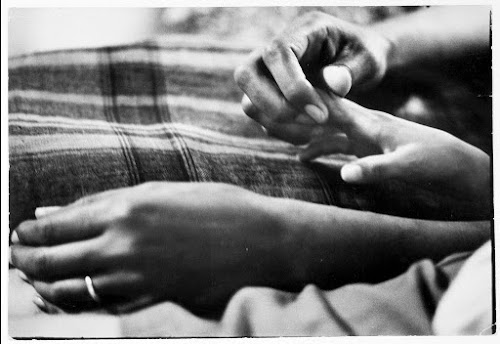 I am still not a political person, but I am proud that Richard's and my name is on a court case that can help reinforce the love, the commitment, the fairness, and the family that so many people, black or white, young or old, gay or straight seek in life. I support the freedom to marry for all. That's what Loving, and loving, are all about."  Mildred Loving 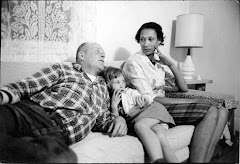 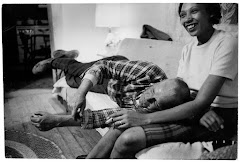 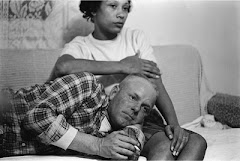 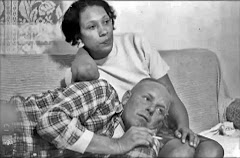 "The short picture essay that appeared in LIFE was not so much the story of a legal battle, but a love story. And that is in many ways, still the heart of the Lovings’ tale. In every frame the photos taken over a two week visit to their home by Grey Villet make it plain that the couple are a unit, tightly bound by love, mutual respect and friendship. It is fitting therefore that they became a symbol of love as an inalienable right." (via) 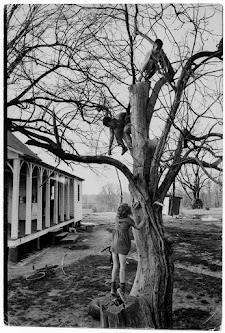 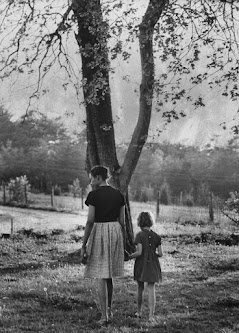 "For the first time, I could put my arm around [Mildred] and publicly call her my wife."
Richard Loving 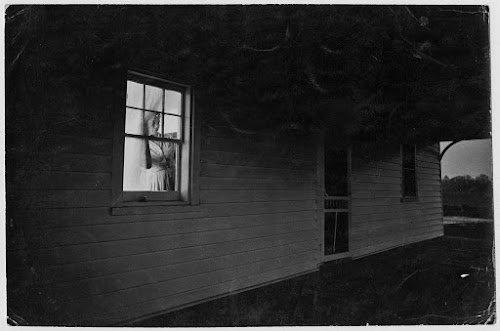