At the silky tones of my rich and comfortable aunt

"I think I knew first what side I was on when I was about five years old, at which time nobody was safe from buffaloes. It was in a brownstone house in New York, and there was a blizzard, and my rich aunt - a horrible woman then and now - had come to visit. I remember going to the window and seeing the street with the men shoveling snow; their hands were purple on their shovels, and their feet were wrapped with burlap. And my aunt, looking over her shoulder, said, "Now isn't this nice that there's this blizzard. Now all those men have work." And I knew that it was not nice that men could work for their lives only in desperate weather, that there was no work for them in fair. That was when I became anti-fascist, at the silky tones of my rich and comfortable aunt."
Dorothy Parker 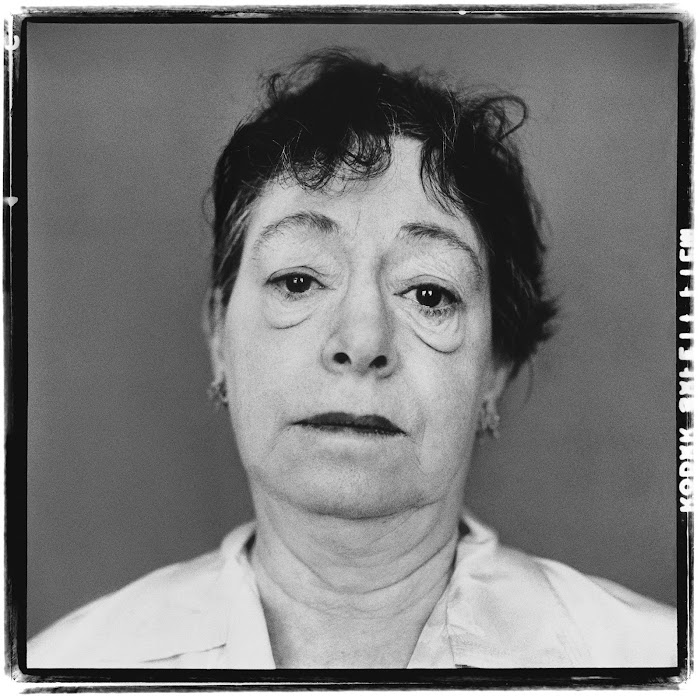 photograph of Dorothy Parker by Richard Avedon (1958) via
Posted by M. Laura Moazedi 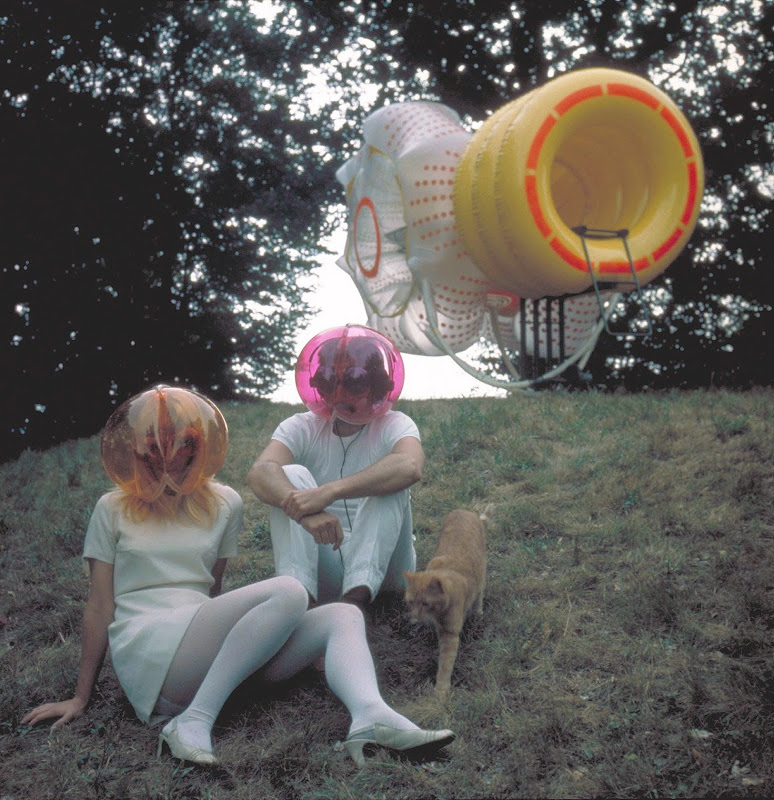