Moroccan-Belgian photographer Mous Lamrabat created Mousganistan, a fantasy world in his head and "utopian frame of love" (via), a "place where life is at peace and people are loved, no matter where you are from" (via), a place that is "free, real and easy going" (via). 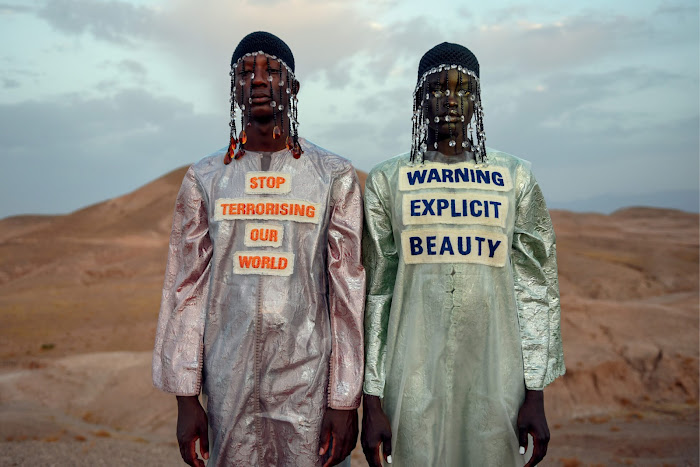 Asked what it takes a person to immigrate to this place, why, and where it is, Lamrabat replies: "pffff, man. mousganistan is a utopia, it’s a place in my head and sometimes it's my escape from the world. i have been going there a lot lately. there are so many things going wrong in the world at this moment. some people can take it and deal with it but i can’t. it literally depresses me. when i escape to this place that i created in my head, it feels like home and i feel untouchable. it’s a space where i can make sense of everything and search for solutions. it’s not possible to change the world on your own but i do what i can by sharing my messages. the most important one is still: “life shouldn’t be hard”. i feel we need to go back to the purest forms of humanity and see how “simple” it all can be… and that’s how you get into mousganistan." Mous Lamrabat 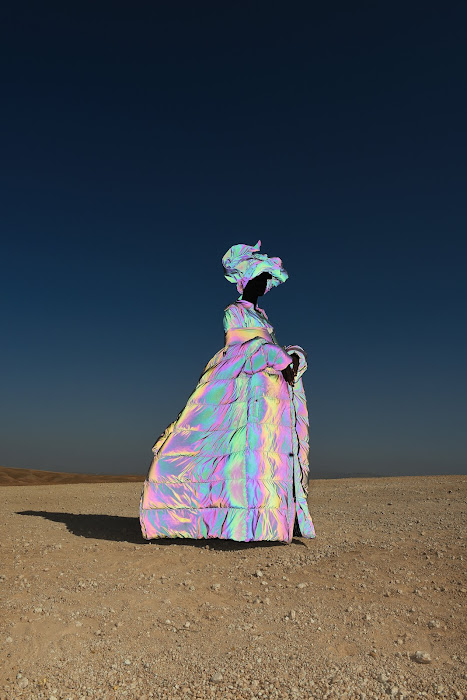 About Mousghanistan: "It’s something I’m fighting for the next generation – to be themselves and be proud of where they come from. I remember we would go on school trips and my mom made sandwiches with homemade Moroccan bread and ingredients no one ever saw. I’d hide it and go eat on my own. I didn’t know it back then, but right now, it’s much better than my cheese sandwich. These are the things that are important to me. You have different things growing up but you should embrace them. I’m super proud that I’ve seen a lot of young MENA artists doing that recently. They mix things with where they come from and the world they live in. It’s nice to see that promise in them. In an art form, you can do much more than in real life. If you see war images on the news or on your phone, people are so used to it. We have a filter for it. If you take problems and put them in a gallery or museum, it’s different. People stand there and try to understand them."
Mous Lamrabat 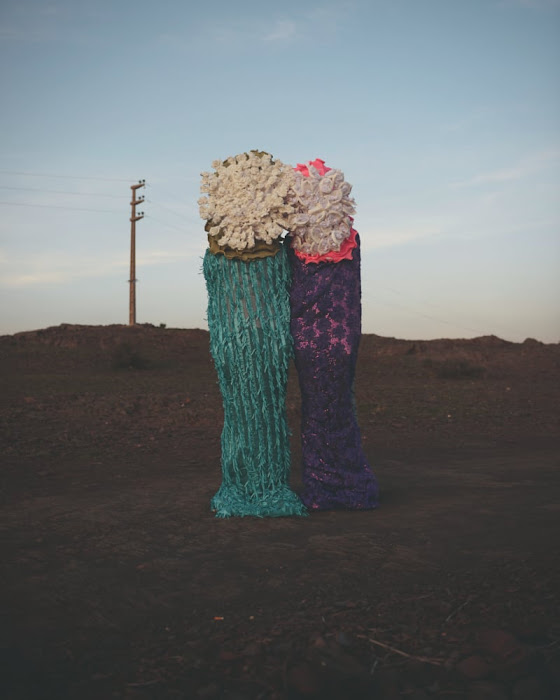