What Muslims and Atheists Have in Common

For a study on discrimination based on religious affiliations, researchers sent emails to 45.000 school principals in 33 states in America. What all emails shared was that they pretended being written by a family new to the community. What they differed in was the belief system which was communicated through a faith-oriented quote in the signature: Catholic, Protestant, Muslim or atheist. The basic version asked for a meeting to learn more about the school, a second version looked for a school right for their beliefs, a third one asked about accommodation of religious needs at school, and there was a control email with no religious expression at all. 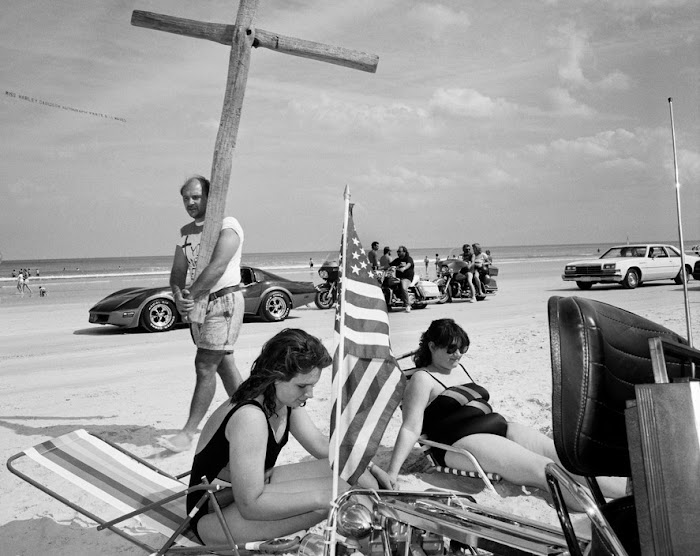 No response was explicitly negative. However, the lack of responses indicated a clear pattern. About half of emails got a response, those signalling affiliation with Islam or atheism (which was indicated by a quote attributed to the prophet Muhammad or to the atheist Richard Dawkins), however, were ca. 5 percentage points less likely to receive a response compared to the control mails.

Religious bias in response to a routine inquiry from a public school official, amounting to a 5 to 13 percent lower chance of response, reflects substantial evidence of bias.
Steve Pfaff

The findings were evidents nationwide, whether an urban or rural, a diverse or homogeneous community, no matter what geography or political ideology (via).

Abstract: Although public administration scholars have long studied discrimination on the basis of race/ethnicity, class, and gender, little to no research exists on whether street-level bureaucrats provide differential services based on the religious identity of their constituents. This article reports the results from a large-scale correspondence study of street-level bureaucrats in the American public school system. The authors emailed the principals of a large sample of public schools and asked for a meeting, randomly assigning the religious (non)affiliation of the family. To get at potential causal mechanisms, religious belief intensity was also randomly assigned. The findings show evidence of substantial discrimination against Muslims and atheists on a par with, and sometimes larger than, the racial discrimination found in previous studies. These individuals are substantially less likely to receive a response, with discrimination growing when they signal that their beliefs are more intense. Protestants and Catholics face no discrimination unless they signal that their religious beliefs are intense. (Pfaff et al., 2020, literally)