The Fortunate American Woman And Some More Phyllis Schlafly Quotes

Phyllis Schlafly, née Phyllis Stewart, was a US-American political activist opposing the women's movement and the Equal Rights Amendment, who was convinced that ...

"American women are so fortunate. When I got married, all I wanted in the world was a dryer so I didn't have to hang up my diapers. And now women have paper diapers and all sorts of conveniences in the home. And it is the man and the technology that has made the home such a pleasant place for women to be."
Phyllis Schlafly 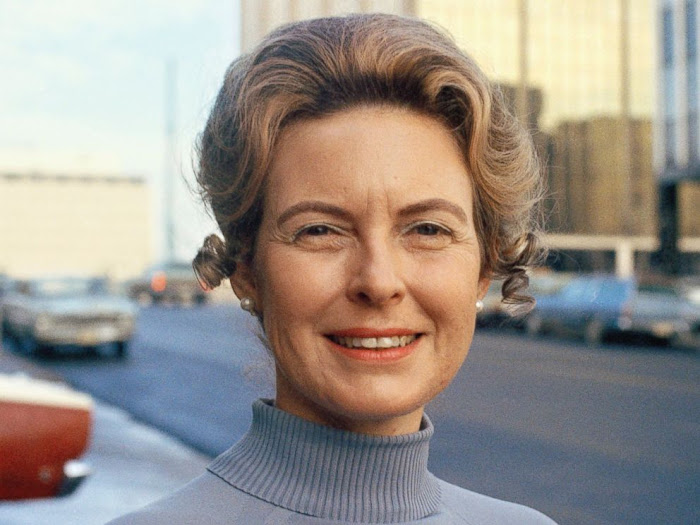 "Suppose the pay gap between men and women were magically eliminated. If that happened, simple arithmetic suggests that half of women would be unable to find what they regard as a suitable mate."
Phyllis Schlafly
"What I am defending is the real rights of women. A woman should have the right to be in the home as a wife and mother."
Phyllis Schlafly
"Feminism is doomed to failure because it is based on an attempt to repeal and restructure human nature."
Phyllis Schlafly
"I think the main goal of the feminist movement was the status degradation of the full-time homemaker. They really wanted to get all women out of the homes and into the workforce. And again and again, they taught that the only fulfilling lifestyle was to be in the workforce reporting to a boss instead of being in the home reporting to a husband."
Phyllis Schlafly

"A lot of people don't understand what feminism is. They think it is about advance and success for women, but it's not that at all. It is about power for the female left. And they have this, I think, ridiculous idea that American women are oppressed by the patriarchy and we need laws and government to solve our problems for us."
Phyllis Schlafly