International Day for the Elimination of Violence against Women

"Violence against women takes many forms – physical, sexual, psychological and economic. These forms of violence are interrelated and affect women from before birth to old age. Some types of violence, such as trafficking, cross national boundaries."
United Nations 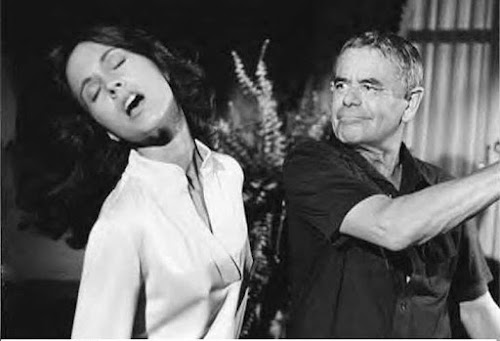 "An estimated 133 million girls and women have experienced some form of female genital mutilation/cutting in the 29 countries in Africa and the Middle East where the harmful practice is most common.
Worldwide, more than 700 million women alive today were married as children, 250 million of whom were married before the age of 15. Girls who marry before the age of 18 are less likely to complete their education and more likely to experience domestic violence and complications in childbirth."
United Nations

"In Australia, Canada, Israel, South Africa and the United States, 40 to 70 per cent of female murder victims were killed by their partners, according to the World Health Organization.
In Colombia, one woman is reportedly killed by her partner or former partner every six days."
United Nations

"(B)etween 15% of women in Japan and 71% of women in Ethiopia reported physical and/or sexual violence by an intimate partner in their lifetime."
World Health Organization

"The costs and consequence of violence against women last for generations."
United Nations

"The social and economic costs of intimate partner and sexual violence are enormous and have ripple effects throughout society. Women may suffer isolation, inability to work, loss of wages, lack of participation in regular activities and limited ability to care for themselves and their children."
World Health Organization

"The cost of intimate partner violence in the United States alone exceeds $5.8 billion per year: $4.1 billion is for direct medical and health care services, while productivity losses account for nearly $1.8 billion.
A 2004 study in the United Kingdom estimated the total direct and indirect costs of domestic violence, including pain and suffering, to be £23 billion per year or £440 per person."
United Nations