"There is a feeling about segregation - that awful feeling that you have to deal with for the rest of your life is that you are hopeless, powerless. There is nothing you can do. 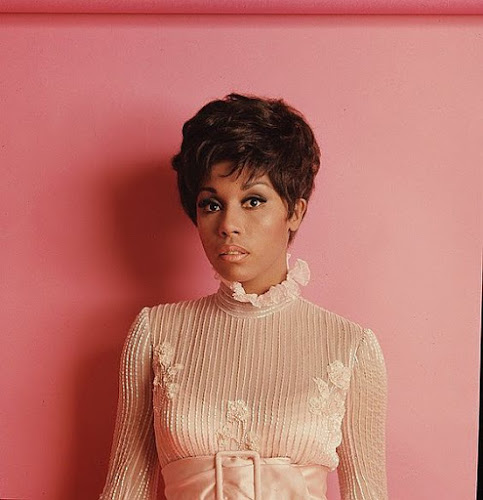 I remember I was travelling with my mother. We were going to visit my mother's family in North Carolina. Usually, we travelled by car but this time I had to go with my mother on the train. And in Washington D.C., I received one of the most shocking pieces of information. The conductor came to those of us in this particular car to explain to us that it was time to move. We had to move to another car because this car is no longer an integrated car. All of the negroes, we were called negroes, all negroes had to move to two cars down. I remember thinking 'but this is Washington D.C.. This is the optimum of the United States of America.' I thought for a moment that he had made a mistake. Then my mother said 'No. No, we have to move.' My mother, it didn't faze her. And I watched her reaction and my reaction, and I wanted to know why she wasn't more upset. Why wasn't she trying to do something about this? But she did apologise to me which I found very interesting. Yes, she was ashamed, really. She was not ashamed of her blackness. She was ashamed of the country, that she should have to subject me to that kind of treatment.
She said to me ‘People really do have a problem with you because of the colour of your skin. Remember, the problem has nothing to do with you; that is their problem. For some reason, something has bothered them in their lives and they’ve decided to interpret it in terms of race. So, they need that as an excuse to be unkind to people or to think less of people. It has really nothing to do with you, Diahann.' And I was just young enough to believe her. And thank God I did."
Diahann Carroll