"It doesn't matter where we worship or what we call God..."

"It doesn’t matter where we worship or what we call God; there is only one, inter-dependent human family. We are born for goodness, to love – free of prejudice. All of us, without exception. There is greater commonality in our belief systems than we tend to credit, a golden thread expressed in the maxim that one should treat others as one would like others to treat oneself. I don’t believe in the notion of “opposing belief systems.” It would be more accurate to say that human beings have a long history of rationalizing acts of inhumanity on the basis of their own interpretations of the will of God." 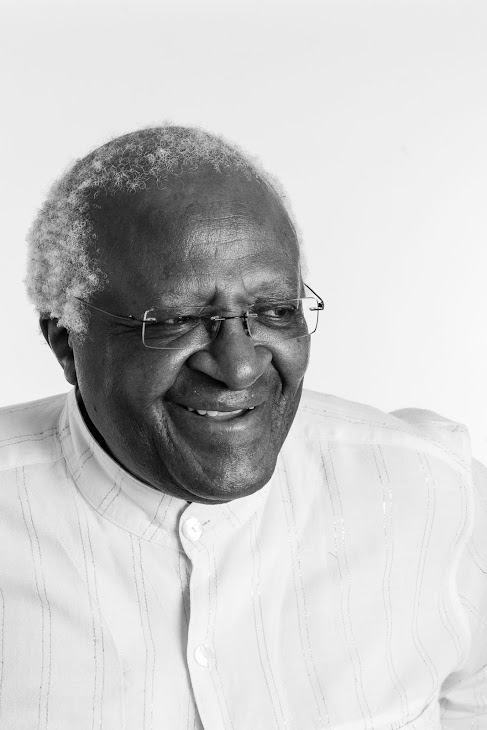