“I was just talking to my homeboy, he say: ‘How you make a song like that, man? It’s jammin’, but you from the hood! How you make a song like that?’ I mean, white people, they been imitatin’ black music for so long because they like it so they want to do it. But flip it around! We imitate their music and funk it up! It’s all one cycle. Jimi learned from Bob Dylan. It really ain’t no black and white thing – it’s in the music.”
André, OutKast 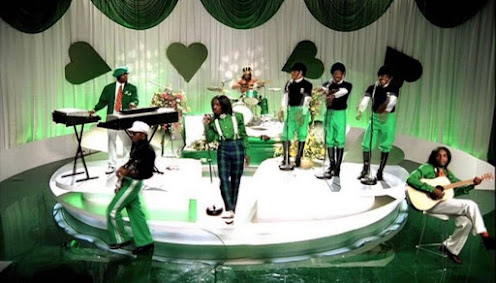