Football hooliganism shows a clear age, gender and ethnic pattern, i.e., it is a predominantly male, juvenile and white phenomenon. 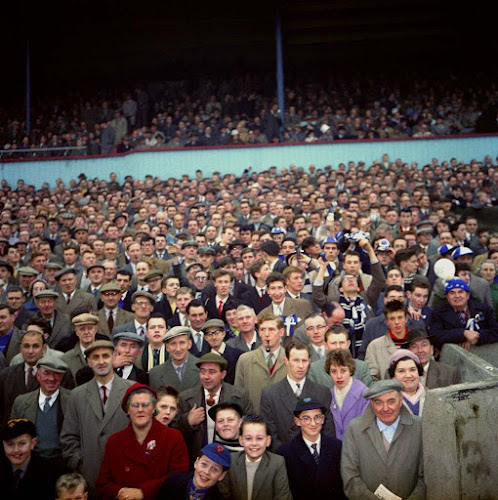 In the past, football hooliganism was seen as an "English disease", manifestations of it in other societies were called an imitation of what was going on in England. There is the notion that this is a stereotype since incidents of violence of socially organised fan groups suggest that football is used as an excuse to fight all over the world and that hooliganism is a transnational problem. In some countries, though, there is "a notable absence", such as in ireland, Portugal and Norway. Generally, forms and level of hooliganism vary from country to country. Historically, it started in England, in continental Europe it "underwent a process of cultural creolization". 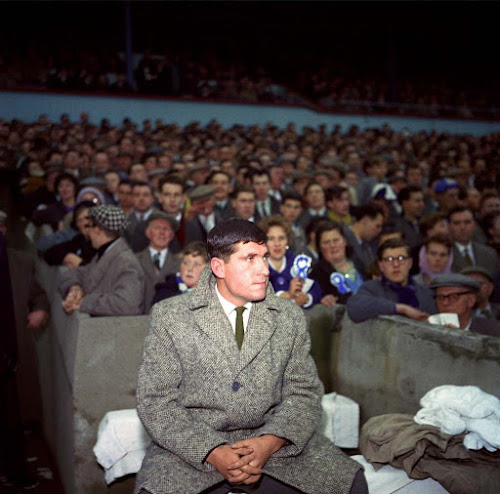 The age structure is slightly changing as "semi-retired" hooligans are still involved in football violence from time to time reviving "the good old times" of football hooliganism with a sense of nostalgia and romance. Back then, there was less surveillance and there were fewer controls. Today's hooliganism, to the "sentimental hooligan", is alienated from the original hooligan ethos which meant attacking others with weapons.

Despite a significant proportion of minority ethnic members, whiteness is considered to be a source of collective identity, at least when analysing hooligan supporters of six clubs in London, Rotterdam and Barcelona (Spaaij, 2006). Football teams "stand for something beyond the game itself", politicians and journalists who recognise the power of football create national myths, use football to glorify the nation and its leaders, foster national sentiment and identity (Tamir, 2014).

Football hooliganism is also about creating a male identity. Here the discussion between two Sparta hooligans that can be seen as rather representative (Spaaij, 2006):

G: We have never had any women in our group really.
B: Well, just one. Remember N?
G: True, but she was only there as the girlfriend of M, wasn't she?
B: But she was tougher than all of us. I used to see her beating up big blokes, you know. She wasn't afraid of anyone. I mean, look at all the hangers-on that run away even before the fight kicks off. She never did that.
G: You're right, but once M left the group we didn't see her anymore, did we? I mean, she was never a full member or anything. 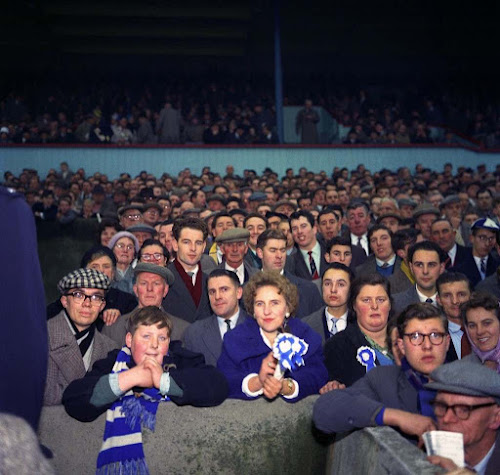