"Our findings reveal that doctors in the UK are far less likely to deploy the ADHD label than their US counterparts. This difference may be a result of cultural factors. For example, more stringent criteria for diagnosing ADHD are used in the UK, or it may be that parental concerns over using drugs such as Ritalin to treat younger patients mean that they resist diagnosis for their children.
It is important to identify diagnostic trends and the reasons behind them, as various criteria in different cultural contexts may mean that children are missing out on health services -- the diagnostic label may determine the support families receive. Equally, it is important that children are not over-diagnosed."
Ginny Russell, University of Exeter Medical School 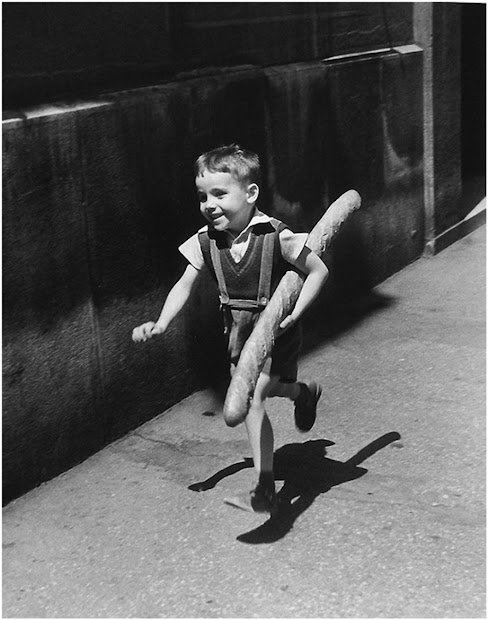 In the U.S., 6.3 % (other studies speak of 9%) of children are diagnosed with ADHD, in the UK, only 1.5% (via), in France, less than 0.5%. Figures are not the only difference. In the U.S., ADHD is seen as a biological dysfunction that needs medication such as Ritalin, the focus is a clearly pharmaceutical one. In France, it is viewed as a medical condition with psycho-social and/or situational causes. Instead of prescribing medication, psychiatrists "look for the underlying issue that is causing the child distress" in the child's social context - not in their brain - and offer psychotherapy or family counselling. Psychiatrists do not used the DSM but a French alternative that aims to identify the underlying psychosocial cuases of the symptoms. ADHD is defined in a less broad manner, hence, fewer children qualify for the diagnosis. Diet and parenting styles are also discussed as aspects contributing to the differences in France and the U.S. (via).