"(...) in times of crisis or danger, it grew into a paranoid xenophobia." Excerpt.

The primary mentality existing in a society where local cultures and the corporate ideal predominated, created self-contained compartments identified as exclusive and impervious to penetration by aliens or outsiders. Each social and cultural compartment contained within itself a sense of its own unique and exclusive identity, shared by no other community. Everyhing done in that community centered historically upon the members of that community. This sense of exclusiveness existed in a less harmful state of being for centuries, but in times of crisis or danger, it grew into a paranoid xenophobia. 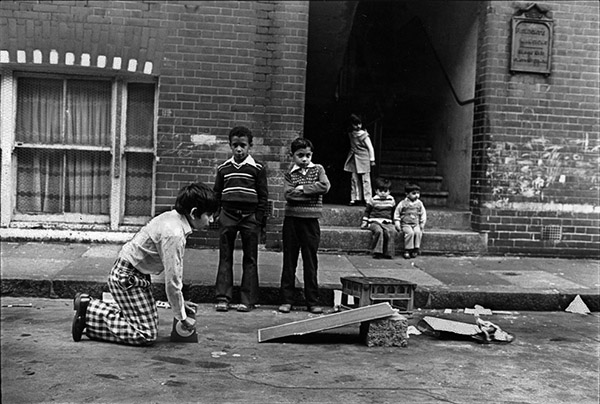 Communities based upon the principle of association functioned at their best when all the distinct and different sub-groups lived alongside and amongst one another under the assumption of peace. If, however, dissension overtook the endeavor of peaceful association and even cooperation among the different groups, and suspicion grew to the point of increased violence and warfare, then the joint endeavor had failed and paranoid xenophobia marked the associationist principle. 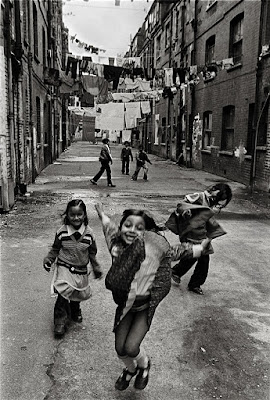 Under such circumstances in the 19th century some states and societies identified assimilationism as a new goal for social cooperation. By eradicating all the cultural differences that distinguised the diverse groups from one another, the tension and violence that had grown powerful could perhaps decrease or disappear. If such an effort failed, then the assimilationism could become the tool of a xenophobic majority seeking to create a single national community. Ethnic cleansing or exportation of various "minorities" beyond the boundaries of the new national sphere would emerge as methods of xenophobic unification.
(Reid, 2000:185)