The film "Rome, Open City" was conceptualised in Italy before the end of WWII and shot in 1945 (via). From 1950 to 1961, Rossellini's masterpiece was prohibited in West Germany since "it showed the cruelty of German Gestapo" (Bösch, 2017) and the Italian resistance against the occupation of Rome. Generally speaking, films showing the contribution of the German population to Nazi cruelty were not welcome. Movies harming Germany's reputation or the country's relation to others were to be banned (Kötzing, 2013). 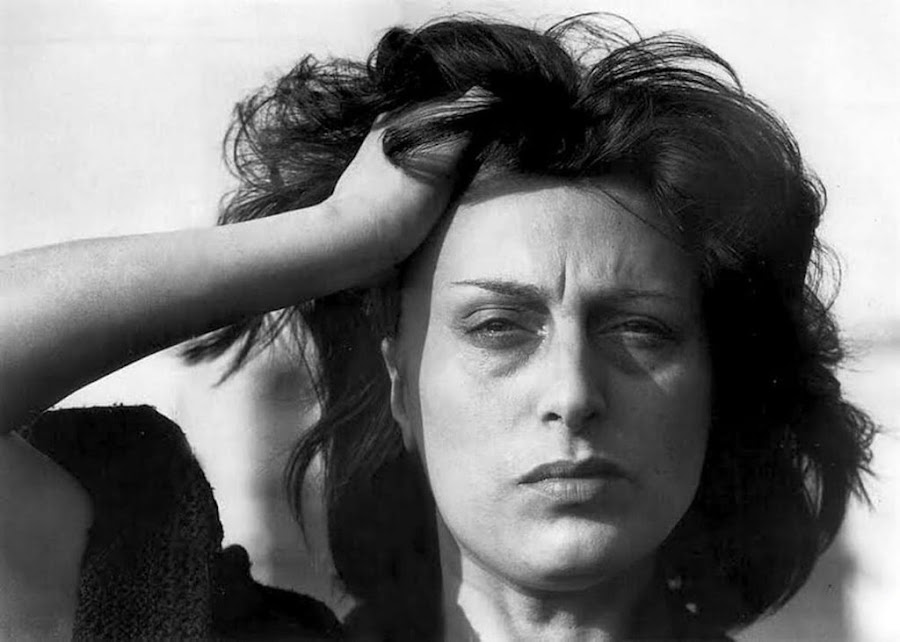 The film "instantly, markedly, and permanently changed the landscape of film history. It has been credited with helping to initiate and guide a revolution in and reinvention of modern cinema, bold claims that are substantiated when we examine its enormous impact, even to this day, on how films are conceptualized, made, structured, theorized, circulated, and viewed." (Gottlieb, 2004:1) 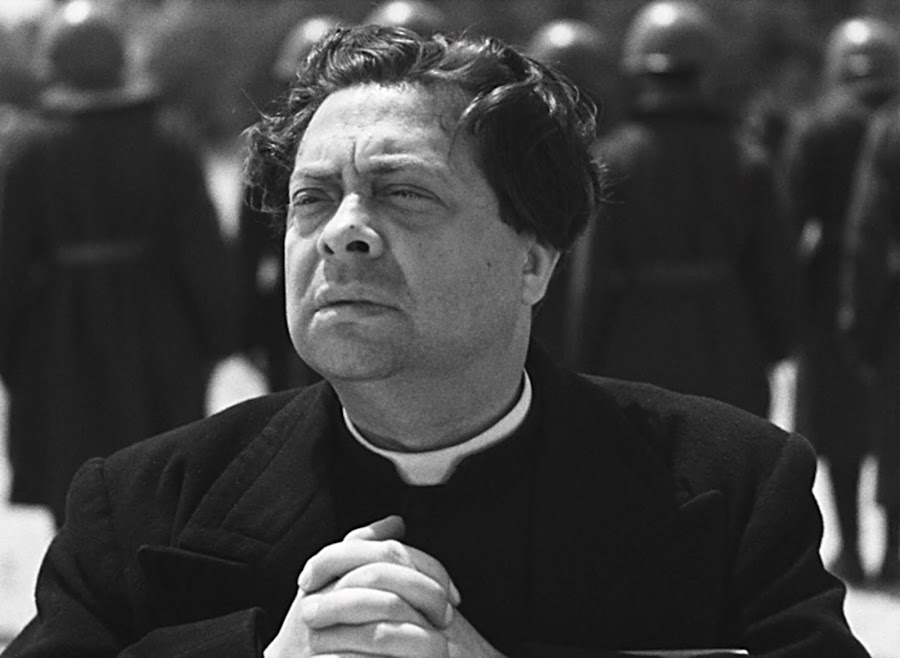