It takes wealth to make wealth...

Income is primarily earned in the labour market. Wealth, however, is mainly accumulated by the transfer of resources across generations. In other words, it takes wealth to make wealth. A further, and not really surprising, distinction is that wealth is far more unequally distributed than income. In the U.S., the "median black household holds just ten percent of the wealth of median white household, and while blacks constitute thirteen percent of America’s population, they hold less than three percent of its wealth."
(Darity et al, 2018) 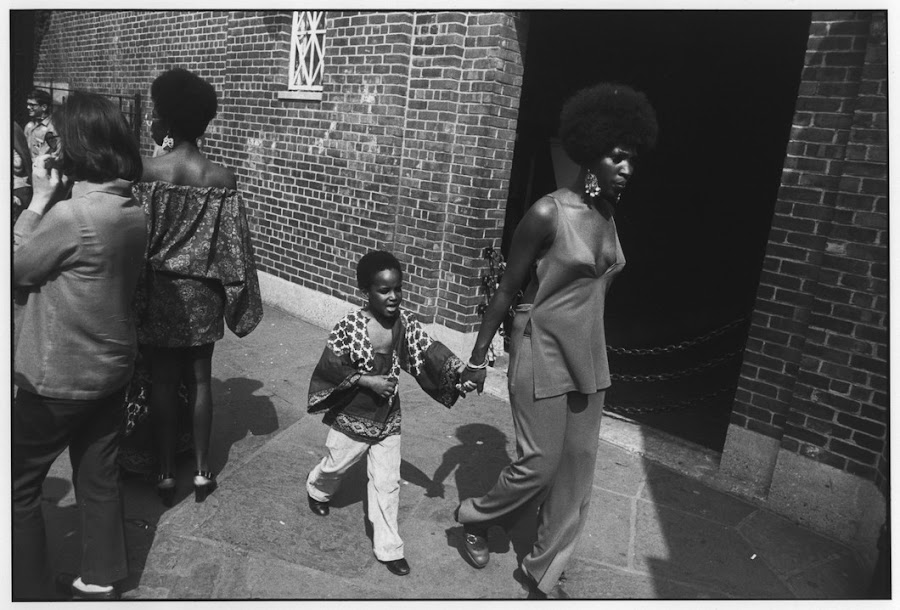