It's all about sex, or is it? Humans, horses and temperament. An abstract.

We propose that the anthropomorphic application of gender stereotypes to animals influences human-animal interactions and human expectations, often with negative consequences for female animals. An online survey was conducted to explore riders’ perceptions of horse temperament and suitability for ridden work, based on horse sex. The questionnaire asked respondents to allocate three hypothetical horses (a mare, gelding and stallion) to four riders compromising a woman, man, girl and boy. Riders were described as equally capable of riding each horse and each horse was described as suitable for all riders. Participants were also asked which horses (mares, geldings or stallions) were most suitable for the three equestrian disciplines of show-jumping, dressage and trail-riding. 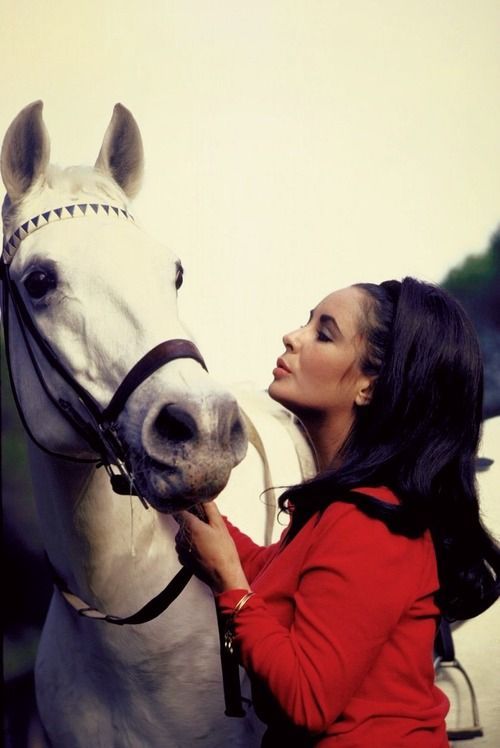 Logistic regression analyses were conducted to investigate people’s perceptions about suitability of horse types for particular riders, to evaluate if age, strength or gender were important in rider choice and to investigate riders’ allocation of various descriptors to a gelding, stallion or mare. There were 1,233 survey respondents, 94% of whom were female and 75% of whom were riders with at least eight years of experience. Binomial logistic regression revealed the girl had 2.5 times the odds of being allocated the gelding compared to the boy (p<0.001). Respondents were significantly more likely to allocate the stallion to the man and nearly 50% of respondents did not allocate a horse to the boy, even though they ranked rider gender as least important to their choice (p<0.001). In a forced choice selection of a positive or negative descriptor from a series of nine paired terms to describe horse temperament, a greater proportion of respondents assigned geldings positive ratings on terms such as calm,trainable, reliable and predictable. In terms of suitability for the three equestrian disciplines of show-jumping, dressage and trail-riding, participants overwhelmingly chose geldings for trail-riding, with mares being least preferred for both dressage and show-jumping disciplines. The results suggest that female riders are entering the horse-human dyad with gendered ideas about horse temperament and view horse-riding as an activity primarily for women and girls. This could have far-reaching implications for equine training and welfare.