Rosalynn and I are pained by the tragic racial injustices and consequent backlash across our nation in recent weeks. Our hearts are with the victims’ families and all who feel hopeless in the face of pervasive racial discrimination and outright cruelty. We all must shine a spotlight on the immorality of racial discrimination. But violence, whether spontaneous or consciously incited, is not a solution. 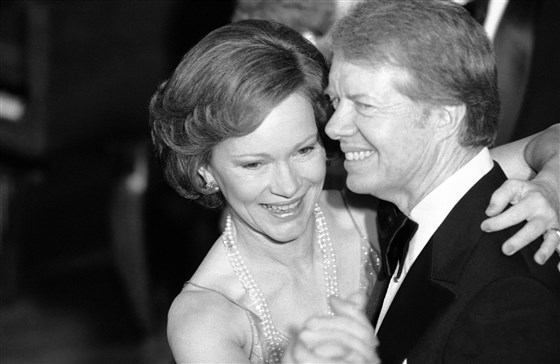 As a white male of the South, I know all too well the impact of segregation and injustice to African Americans. As a politician, I felt a responsibility to bring equity to my state and our country. In my 1974 inaugural address as Georgia’s governor, I said: “The time for racial discrimination is over.” With great sorrow and disappointment, I repeat those words today, nearly five decades later. Dehumanizing people debases us all; humanity is beautifully and almost infinitely diverse. The bonds of our common humanity must overcome the divisiveness of our fears and prejudices.

Since leaving the White House in 1981, Rosalynn and I have strived to advance human rights in countries around the world. In this quest, we have seen that silence can be as deadly as violence. People of power, privilege, and moral conscience must stand up and say “no more” to a racially discriminatory police and justice system, immoral economic disparities between whites and blacks, and government actions that undermine our unified democracy. We are responsible for creating a world of peace and equality for ourselves and future generations.

We need a government as good as its people, and we are better than this.