Compared with other healthcare providers, nurses have less accurate knowledge about the aging process. They have also expressed higher levels of anxiety about aging, and have shown a tendency to assign a lower status to geriatric nursing (Wells et al. 2004). 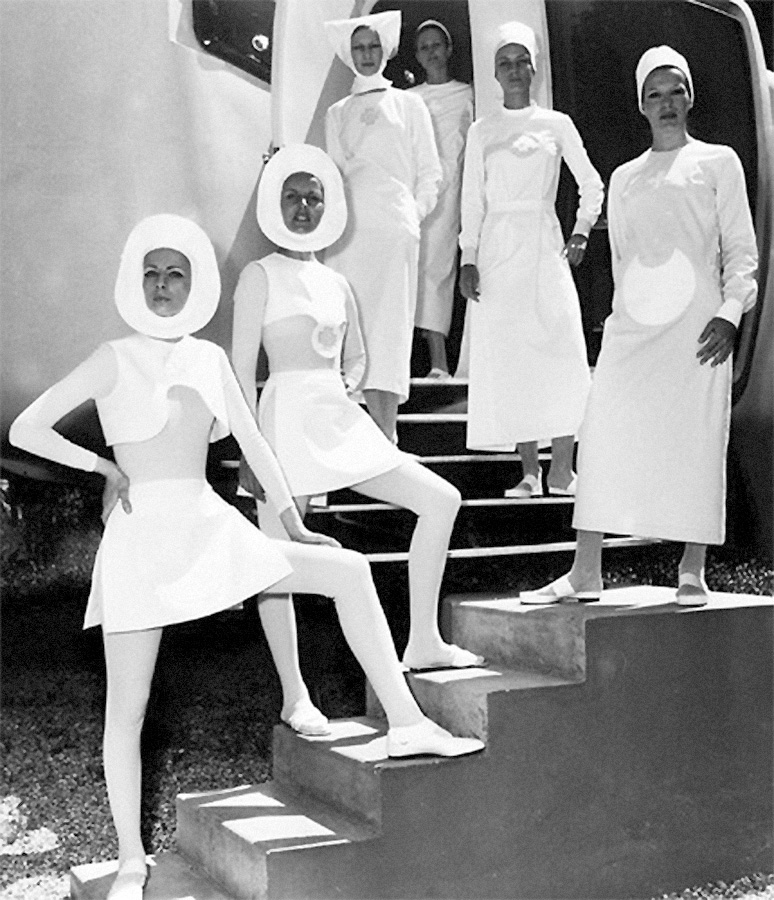 A study conducted in the Netherlands found a correlation between nurses’ attitudes toward older patients and the quality of communication and care provided to them (Caris-Verhallen et al. 1999). The more negative the nurses’ attitudes, the shorter, more superficial, and more task-oriented their conversations with older patients were. The nurses tended to speak to older patients in a patronizing tone, and did not involve them in consultations or decisions. McLafferty and Morrison (2004) reached similar conclusions in a study conducted in Scotland. The nurses’ negative attitudes towards older patients were reflected in their low expectations for rehabilitation as well as in their detached treatment of the patients. The nurses used shallow language and shouted, without any humor and without even addressing the patients by name. In an updated systematic review of research conducted since 2000 in various countries (Eastern and Western countries such as Singapore, the US, Canada, and Australia), a steady decline from positive to more neutral attitudes towards older people over time was found among student nurses (Liu et al. 2012). 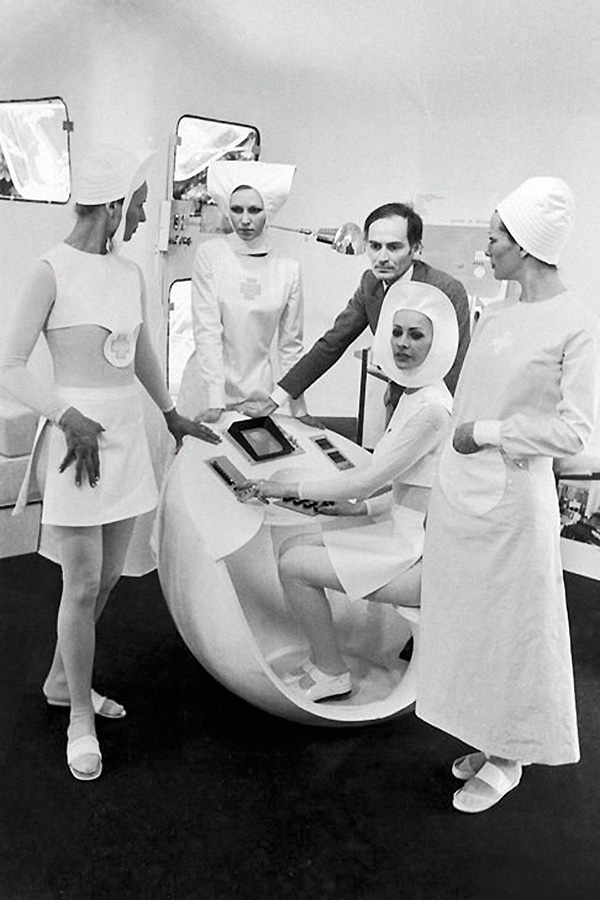 Risk factors for ageist attitudes among nursing students and registered nurses in Sweden include young age (25) and male gender (Soderhamn et al. 2001). Similar results have been found in Greece, where young age and male gender were positively associated with ageism as reflected in narrow knowledge about aging and negative attitudes towards older adults (Lambrinou et al. 2009). However, a recent systematic review of 25 studies carried out in different countries (such as Australia, UK, the US, and Taiwan) suggests that age and gender are not consistent predictors of nurses’ attitudes toward older patients, whereas preference for work with older patients and knowledge about old age are more consistent predictors of positive attitudes (Liu et al. 2013).