The Narrative of Ageing and Health Care Costs

Abstract: This study documents the widespread belief among the public, “pundits,“ and policymakers that health care inflation in the United States is heavily influenced by longevity. It demonstrates the error of that belief. It points out that health care experts recognize that, although health care costs for the elderly are high, the aging of the population is an insignificant factor in health care cost inflation. 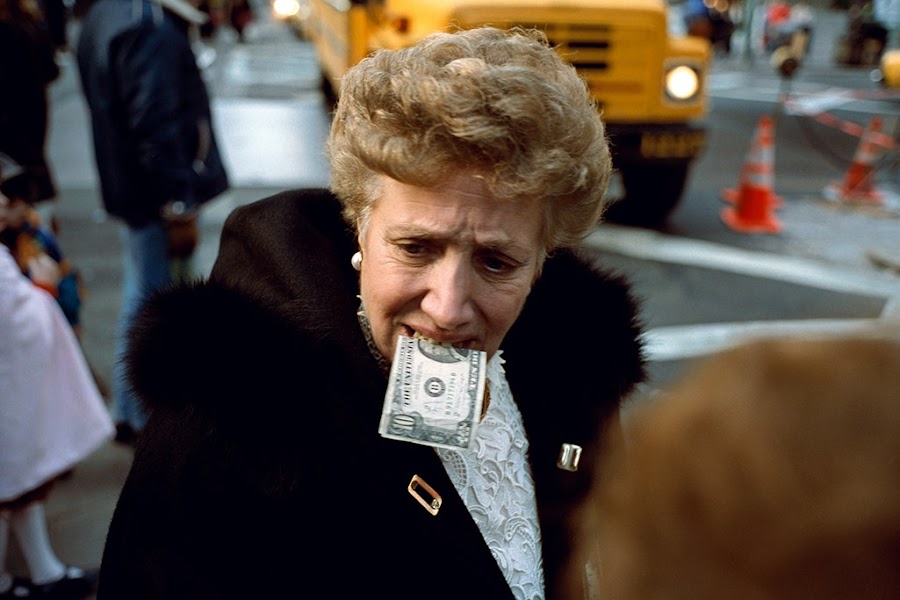 Nevertheless, existing literature tends to ignore important influences on cost, such as poverty, lack of access, lifestyle issues, and matters of social justice. It also ignores the differences among numerous subgroups of patients. Ignoring these factors and concentrating on an aging society as a major cause of health care inflation distracts policymakers' attention from the true causes and leads to unjustified calls for benefit reductions in Medicare. As part of this study, the author includes analyses of hospital discharge data that have not been published previously.