Analysing a data set of 3.5 million books (using an AI), fiction and non-fiction, published in English between 1900 and 2008, a research team extracted adjectives and verbs that were associated with gender-specific nouns (e.g. daughter, boy) and examined whether the sentiment was positive, neutral or negative. They came to the conclusion that words chosen for women primarily described their appearance (negative verbs five times the frequency for females than males, positive and neutral adjectives twice as often in descriptions of women) while adjectives chosen for men referred to their behaviour and personal qualities. Women were mostly "beautiful" and "sexy" while men were "righteous", "rational" and "brave" (via and via). 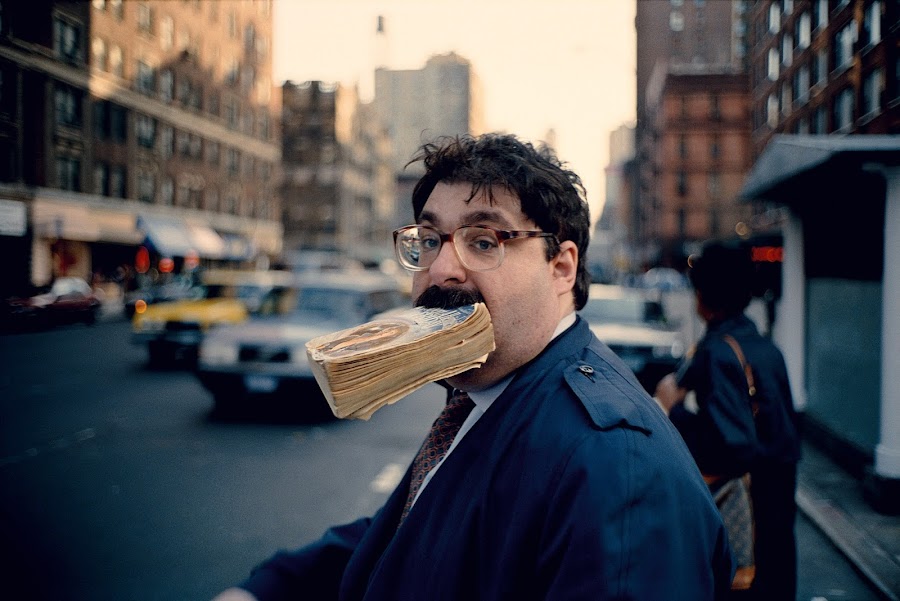 "If the language we use to describe men and women differs, in employee recommendations for example, it will influence who is offered a job when companies use IT systems to sort through job applications."
Isabelle Augenstein