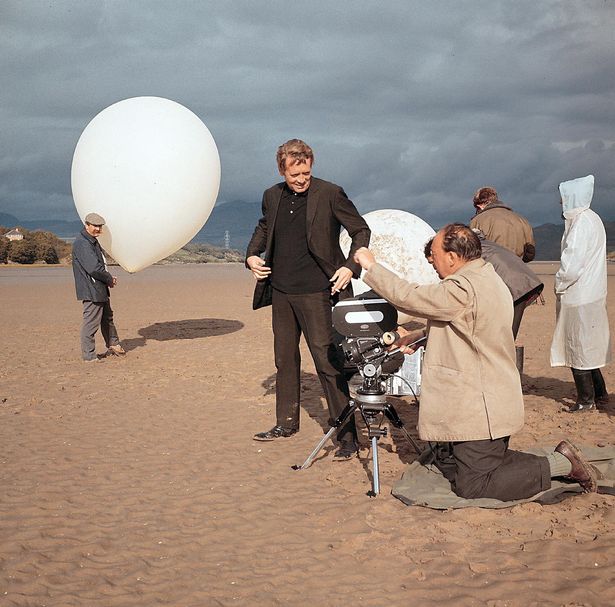 Each participant read a case summary, looked at the photograph and was asked to answer a questionnaire as a lay assessor who decides the innocence or guilt of the defendant, and to sentence them to a specific number of years of imprisonment.
The main result was that male defendants are evaluated more harshly and given longer sentences than female ones. The authors come to the conclusion that they were "in fact punished for their gender". There was also a slight tendency "towards more lenient appraisal of the more attractive women". 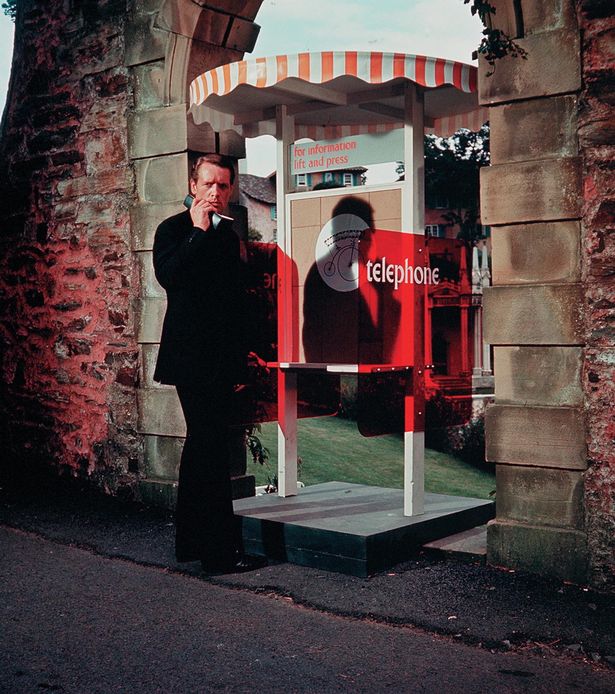 - Ahola, A. S., Christianson, S. & Hellström, Å. (2009). Justice Needs a Blindfold: Effects of Gender and Attractiveness on Prison Sentences and Attributions of Personal Characteristics in a Judicial Process. Psychiatry, Psychology and Law, 16(1), 90-100.
- photographs of Patrick McGoohan as "The Prisoner" via
Posted by M. Laura Moazedi