"By and large, both film and television programming content provides viewers with the familiar images and ideas. Aimed at attracting the largest possible audience, programs provide what Dwight MacDonald called "trivial and comfortable culture products." Using film and television to relax or escape, Americans discover widely-held attitudes and easy stereotypes, and while this is true for most programming, it is especially noticeable in depictions of ethnic-Americans. 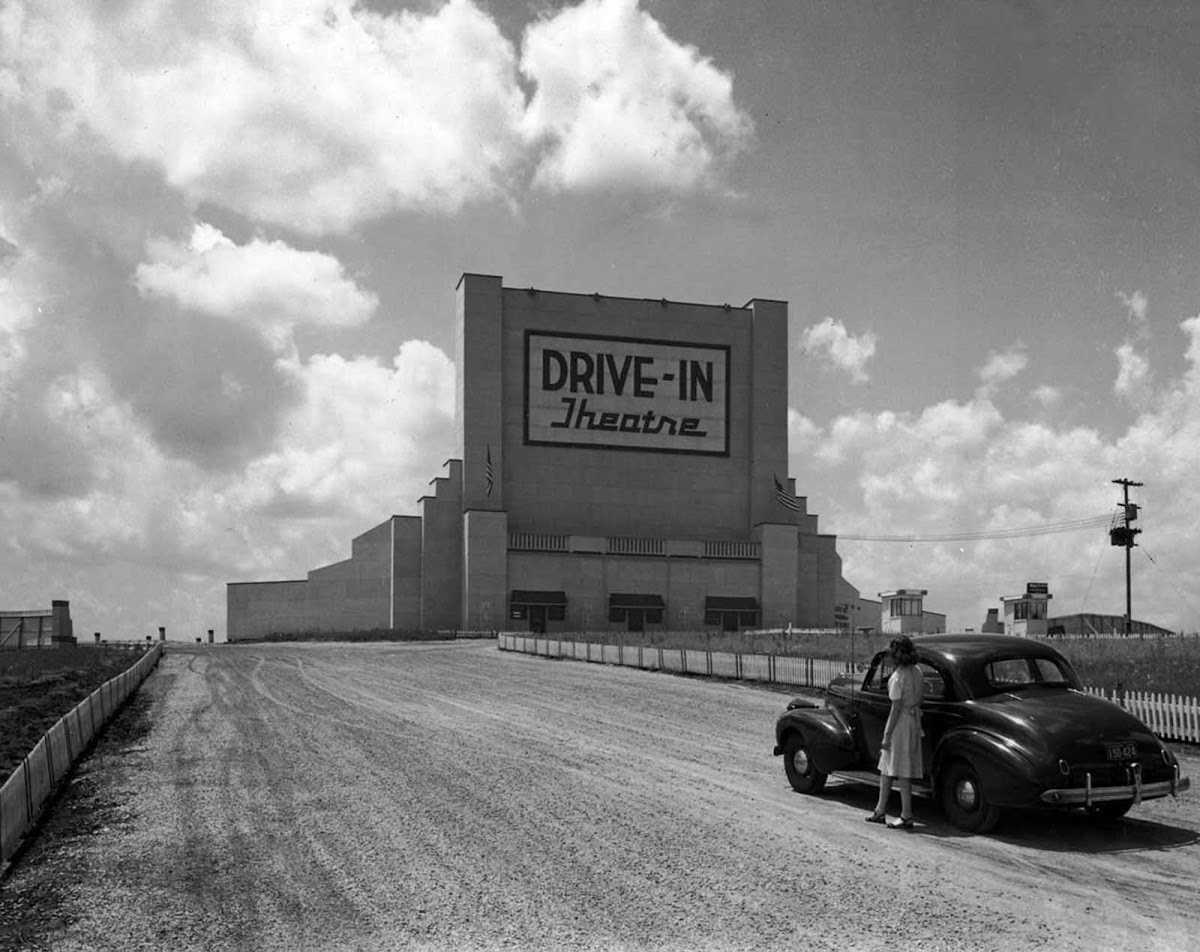 For generations of American movie viewers, for example, Italian families were loud and large, Irish fathers drank, Orientals were either houseboys or evil villains plotting to take over the world, and Blacks sang or danced. While the real world was often confusing, on the screen everyone had, and knew, his or her place. Film and television have provided Americans with a variety of ethnic images, and while the pictures change, stereotyping has been a consistent feature of prime-time ethnic-American ones."
(Holte, 1984:101)