Feminism, too, is ageist.

Very little attention is given to older and old women and ageing by society including feminist scholars. Increases in numbers of people aged over 65 do not change this very fact. Feminists continue focusing on girls, young adult and middle-aged women. Old people are absent in feminists‘ research questions and theoretical approaches. They are invisible. 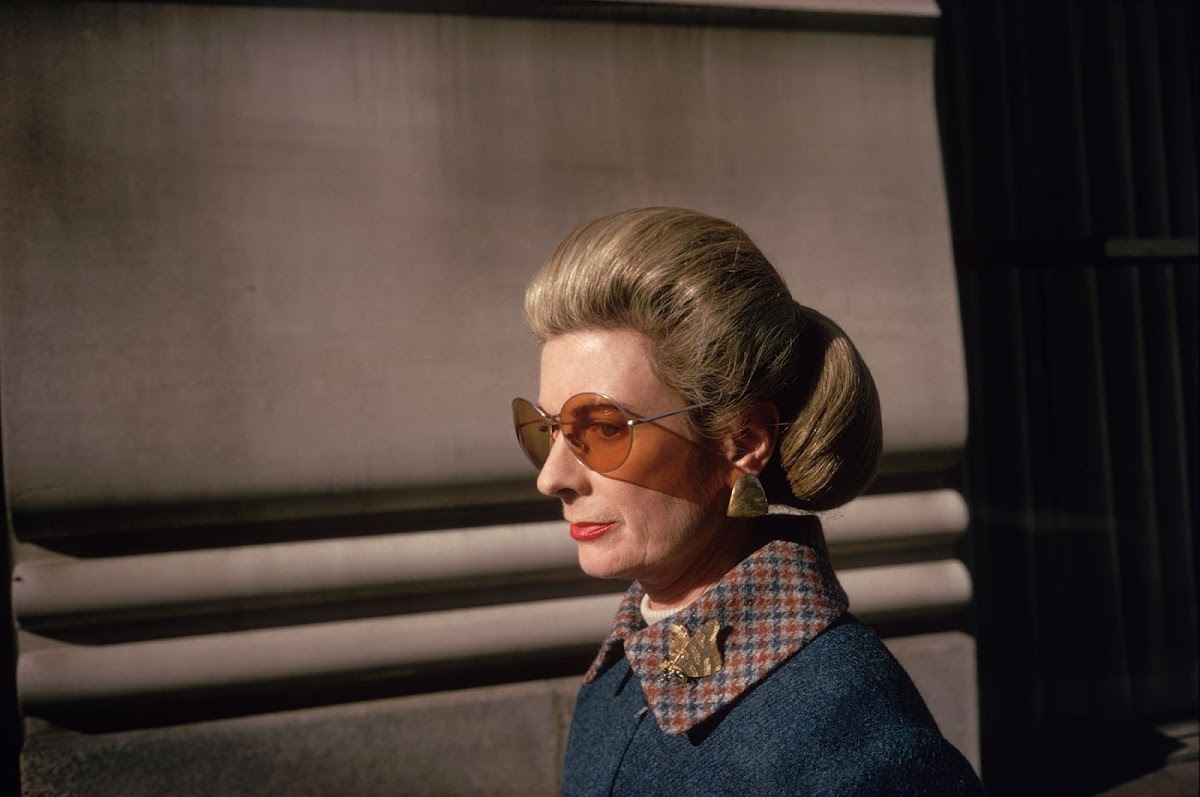 There is, e.g., literature on bodies but hardly any discussion of old bodies. When discussing the "male gaze" in visual media, for instance, their critiques focus on "the male defined nature of both cosmetic surgery and the skin-care industry". There is absolutely no discussion of the "gaze of youth" which like any other gaze "freezes a person as an object defined by subordinate status", conveying messages that are internalised; there is no exploration of what women feel when they are cast aside rather than objectified. The ageing process makes women grow invisible as sexual beings … "not only in terms of the disappearance of the desirous male gaze, for instance, but also in terms of neglect by younger members of the women’s movement and lesbian communities".


An inadvertent but pernicious ageism burdens much of women’s studies scholarship and activism. It stems from failing to study old people on their own terms and from failing to theorize age relations—the system of inequality, based on age, which privileges the not-old at the expense of the old (Calasanti 2003). Some feminists mention age-based oppression but treat it as a given—an “et cetera” on a list of oppressions, as if to indicate that we already know what it is. As a result, feminist work suffers, and we engage in our own oppression. Using scholarship on the body and carework as illustrative, this article explores both the absence of attention to the old and age relations, and how feminist scholarship can be transformed by the presence of such attention.

Feminists have analyzed how terms related to girls and women, such as “sissy” and “girly,” are used to put men and boys down and reinforce women’s inferiority. Yet we have not considered the age relations that use these terms to keep old and young groups in their respective places. For instance, we have been mostly silent about the divisive effects of the so-called “age war” in which the media fuel animosity between generations (…).