Our Silence. Our Indifference. Our Failure.

In Australia, elderly people in privately-run care homes account for three quarters of COVID-10 deaths (via), in Canada it is 80% (via). In Massachusetts, the death rate from the virus in nursing homes is 90 times that of the statewide one (via). Nursing homes in Walnut Creek and Concord (California) account for 70% of COVID-19 deaths. In Conta Costra, 71 of 102 COVID-19 deaths involve care facilities (via). New York's COVID-19 death toll in nursing homes is one of the highest in the U.S. although only those are counted who die on nursing home property statistically ignoring those who are transported to hospitals and die there (via). As of July 2020, 30.000 more care home residents died during the COVID-10 outbreak in England and Wales than during the same period in 2019 (via). In Sweden we talk about 70% (via), in Italy, France, Ireland, Spain, and Belgium 42% to 57% of deaths from the virus took place in nursing homes ... a "silent massacre" as they say in Italy (via). 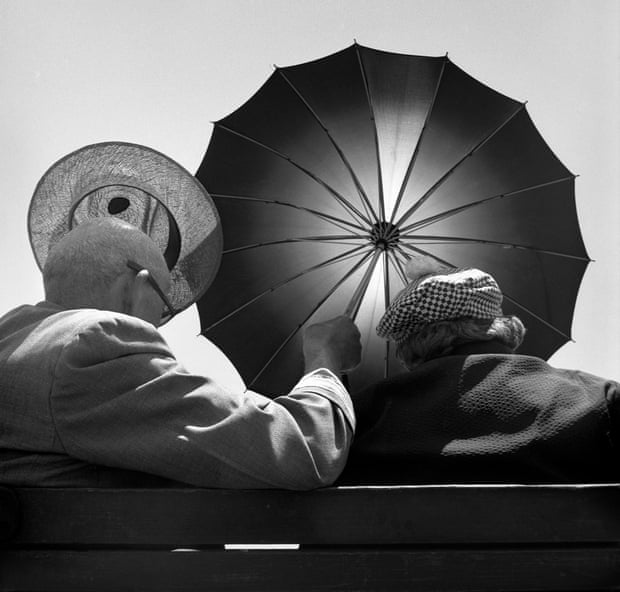 "Belgian society has decided that the lives of these confined elderly counted much less than those of the so-called ‘actives’."
Geoffrey Players

It was an ominous warning on March 27 that the deadly virus may have the ability to spread rapidly and invisibly among the most vulnerable. But it was a warning not heeded here: That very day, Massachusetts leaders unveiled a hastily arranged plan to shuffle hundreds of symptom-free — and untested — residents from one nursing home to others to clear room for older COVID-19 patients discharged from hospitals.

There was still time to hit the pause button. No one did.

And so it began. Over the next three cold and gloomy days, medical workers moved 137 elderly women and men, many with dementia, out of their familiar rooms at Beaumont Rehabilitation and Skilled Nursing Center in Worcester, loaded them into ambulances, and scattered them among 18 facilities. They were people like 92-year-old Frannie Trotto, who never recovered from the sudden and disorienting uprooting. Neither she nor the others were tested for COVID-19 because state guidelines at the time called for swabbing only those with a fever or cough. And some may have brought the virus to their new homes. (via)