From Ridiculous to Cruel ... Conversion Therapy

Albert von Schrenck-Notzing (1862-1929) was specialised in the hypnotic treatment of so-called sexual deviations such as homosexuality which he thought was mainly caused by a pathological weakness to resist the deviant urge that was acquired and hence could be cured - by hypnotherapy, for instance (Sommer, 2012). In 1899, he allegedly turned a gay man straight through hypnosis and by taking him to the brothel a couple of times. Eugen Steinach's (1861-1944) approach was different. According to his theory, homosexuality was rooted in a man's testicles, the cure: testicle transplantations, i.e., castrating a gay man and replacing his testicles with "heterosexual ones" (via and via). 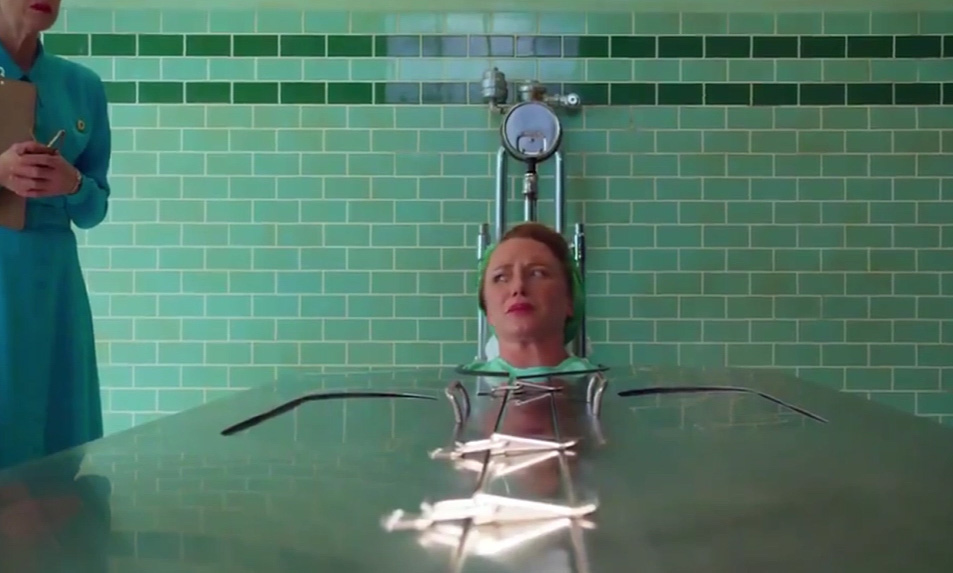 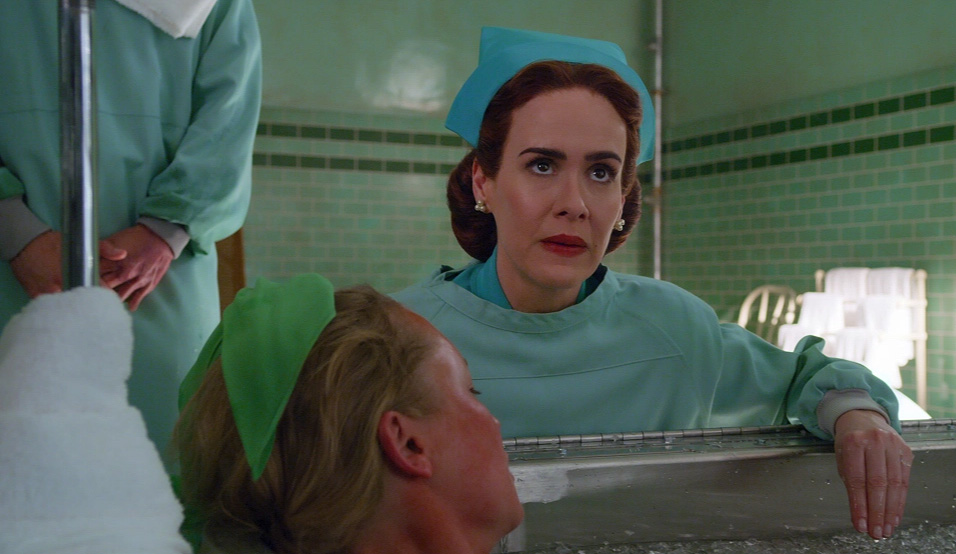 "I didn’t start coming out until I was in college. I went to a Christian college, where I was actually outed by my roommate. So I was placed in conversion therapy by the university, and I had to undergo a lot of different interventions with different departments at the school. They did exorcisms with holy water, kind of baptizing to try and get the demon out. For one of my classes I had to write a paper talking about why I was going to Hell for being gay."
Brooke, 25, New Mexico

“We were searching for a sin I’d supposedly committed in a past life that might have ‘made me gay.’”
a survivor from the United Kingdom

“As an adolescent who experienced same-sex attraction, she was raped in her bedroom by an elderly man her mother had brought home from church one evening in 2005. The mother, who heard her daughter’s screams, shouted: ‘Pearl, you are making noise. Shut up.’ [...] This happened regularly over several months until, eventually, the mother asked him to move in and be Pearl’s husband. ‘He raped me almost every day from when I was 12 to 16 years old. My mother didn’t want me to be gay so she asked him to be my husband and hoped it would change me.’”
a survivor from South Africa

"Being brought up in a Christian fundamentalist family, I knew from the get-go that I was not going to be accepted. A big part of my conversion therapy happened within my own family walls. The church played a big role, too. There was one really abusive act, where three ministers held me down for six and a half hours and were screaming in my face, trying to get the gayness out of me. I asked them, “Does this mean that I’m not going to be gay anymore?” They were like, “Yes.” I was like, “Wait a minute, so that means I’ll no longer be attracted to women?” They were like, “Yes. Well, there is this thing called gaydar …” — some parts of the church believe gaydar is the ability to see a demon in another person. Seriously. When I started questioning this probably about five and a half hours into this process, I realized their logic didn’t make sense. The person who has become my wife was in my life at that point, and I knew that what they were saying didn’t add up. I really did love her, so it was at that moment I stopped this process. I walked out the door. They screamed at me, “You’ve chosen Hell.” Then I left the church for about a decade."
Jane, 38, US