According to a study, significantly more women than men report flight anxiety, and significantly more women than men become "quite much" or "very much" more afraid of flying after having children. Situations that score highest are turbulence, terrorism, highjacking, collision, and foreign objects in the engine. Men feel more confident that airline companies do enough to ensure safety. There are, however, no gender differences when estimating the frequency of flight accidents and the mortality rate in airplane accidents. 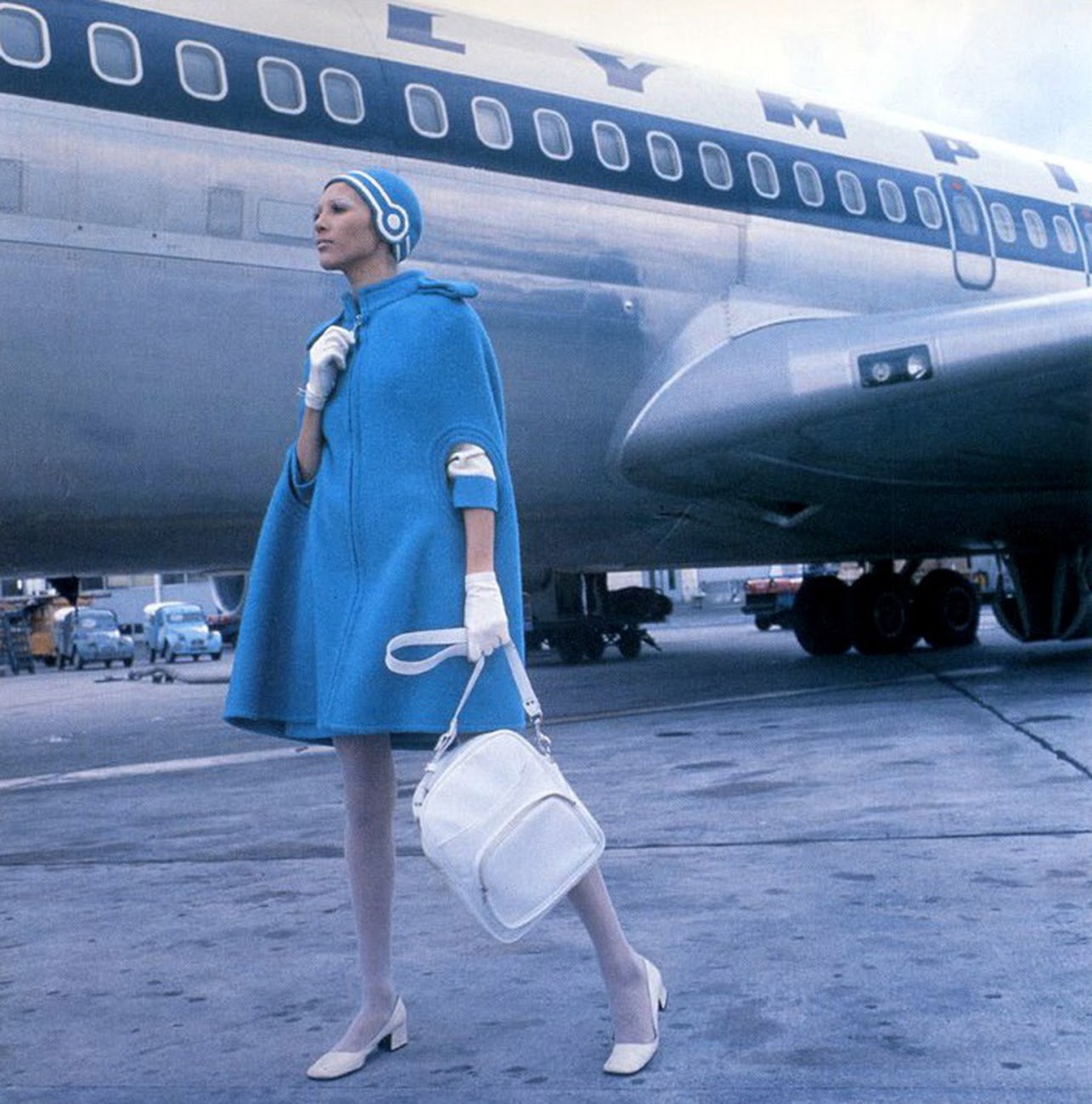 - Ekeberg, O., Fauske, B. & Berg-Hansen, B. (2014). Norwegian airline passengers are not more afraid of flying after the terror act of September 11. The flight anxiety, however, is significantly attributed to acts of terrorism. Scandinavian Journal of Psychology, 55, 464-468. LINK