Special Needs: From Euphemism to Dysphemism.

Generally speaking, euphemisms are believed to protect both speaker and hearer, allowing them to think about issues that are otherwise avoided, at the same time making sure that neither speaker nor hearer lose face. There is, however, also the notion that euphemisms mostly tend to save the producer's face rather than the recipient's face. Furthermore, they can avoid but also cause offence, can be effective or ineffective. 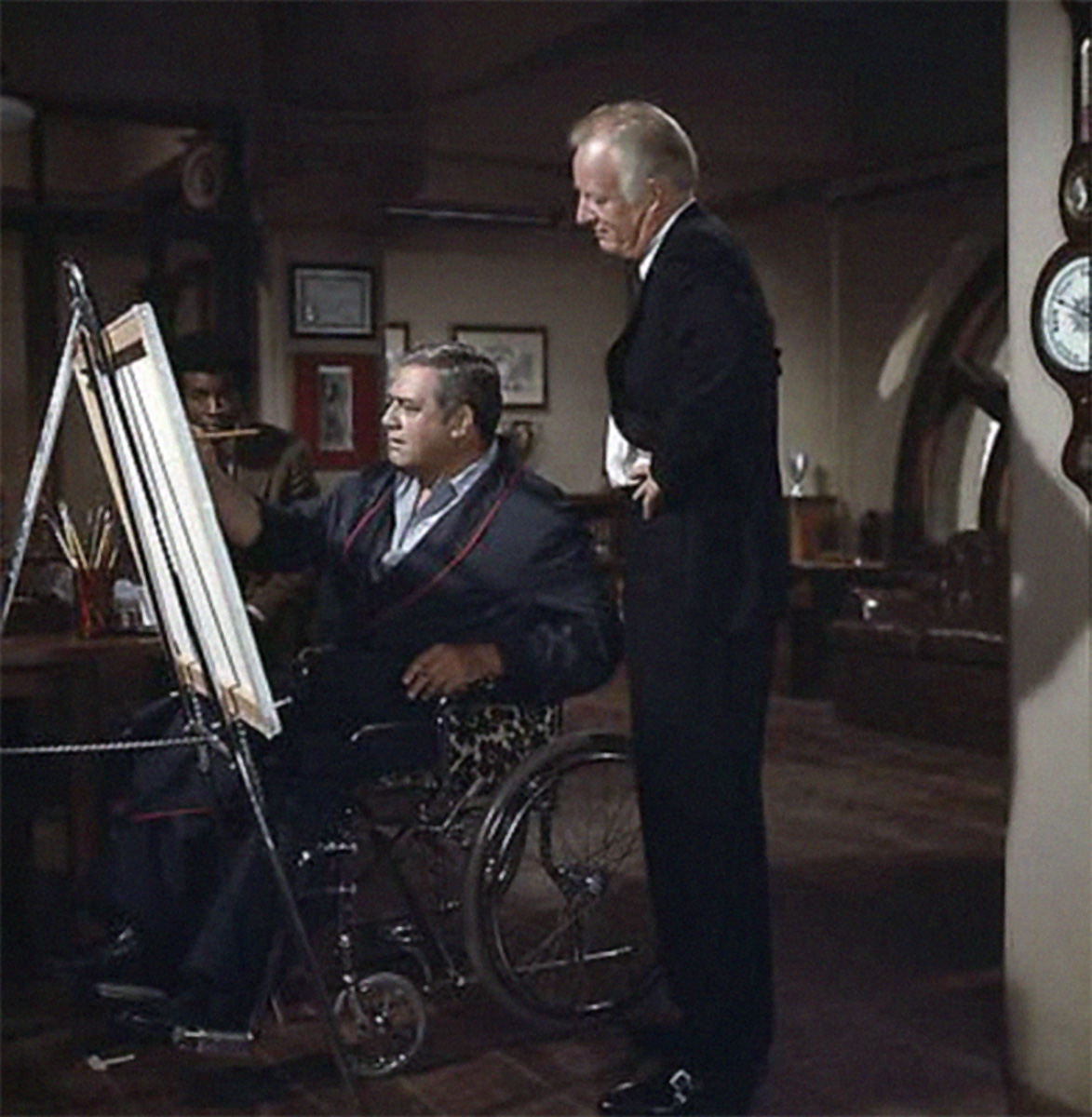 There are a great many euphemism for disability, such as "special needs". According to disability advocates, this euphemism is inappropriate, unacceptable, offensive, patronising, distancing. This and a range of campaigns to remove it have not yet managed to convince parents of children with disabilities and professionals working with people with disabilities not to use it since they feel it sounds more positive than disability.

In their study, Gernsbacher et al. (2016) constructed vignettes describing different envisioned situations (being a university freshman living in the dormitories who chooses a roommate, being a second-grade teacher teaching a full-to-capacity class who chooses a new student, being a middle-age employee completing an important project who has to choose a co-worker). The person to be chosen was described to "have a disablity", "have a certain disability", "have special needs" (and no label for the control group). The characters that were most frequently chosen last were the ones with "special needs". When asked about associations, participants reported more negative ones with "special needs". The authors come to the conclusion that "special needs" is an ineffective euphemism and that it connotes segregation.