Black and White US-Americans disagree when it comes to the prevalence and definition of racism. 53% of Blacks but only 17% of Whites believe that racism is a critical issue in the US. While both groups agree that the amount of anti-Black bias decreased in the past decades, Blacks still see it as relatively prevalent today in contrast to Whites who believe it to be historically low and negligible... On the contrary, they think that anti-White bias has increased over time. 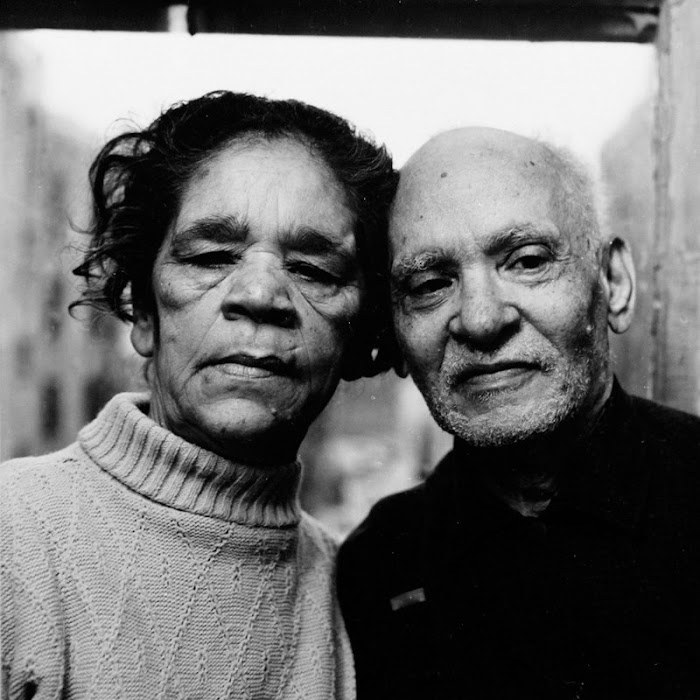 Shootings motivated and/or possibly motivated by racism are hence also interpreted differently; so are their consequences. 18% of Blacks report a great deal or fair amount of confidence in shooting investigations compared to 52% of Whites who do.

Whites tend to have difficulties detecting subtle racism and rather focus on blatant clues while Blacks are vigilant for ambiguous cues.

One reason for this discrepancy may be that participants were differentially motivated to perceive racism because of their racial group membership and the degree to which their own group was implicated by the task. Because people strive to protect and defend their ingroup (Tajfel & Turner, 1979), considering the category of “White racist” may threaten White individuals’ egalitarian selves, implicating their group as the perpetrators of racism against racial and ethnic minorities. Thus, Whites may be motivated to adopt a higher threshold for behavior (i.e., only blatant cues), as a way to afford their ingroup the benefit of the doubt in ambiguous situations. However, considering the category of “White racist” would not pose the same threat to racial and ethnic minorities whose group would ostensibly be the targets of racism in this scenario. Instead, their past experiences as targets may cause minorities to be more vigilant for indicators of discrimination against minorities compared to majority group members (Crocker & Major, 1989; Kaiser, Vick, & Major, 2006; Pinel, 1999). Thus, racial and ethnic minorities may be motivated to protect and defend their group by using a lower threshold when determining what counts as racism (i.e., blatant and subtle cues).