The Drive to Marry. Several Gender Differences and One Abstract.

Abstract: In this study we examined a new construct—the Drive to Marry (DTM). Young single men and women (149 men and 246 women) rated their desire to get married and completed measures of their valuing of marital, parental, and occupational roles; concern about others' views of them; and feminist attitudes. We found that women had a higher DTM than did men. In both genders, DTM was predicted by the value of parental role and by concern about others' views of them. In women, DTM was also predicted by traditional attitudes toward gender roles, and there was a trend for women who valued the occupational role to have a lower DTM. Conservative women, women who valued the parental role, and women with a higher DTM were also more likely to want to use the title “Mrs.” and to adopt their husband's surname. (Blakemore, Lawton & Vartanian, 2005) 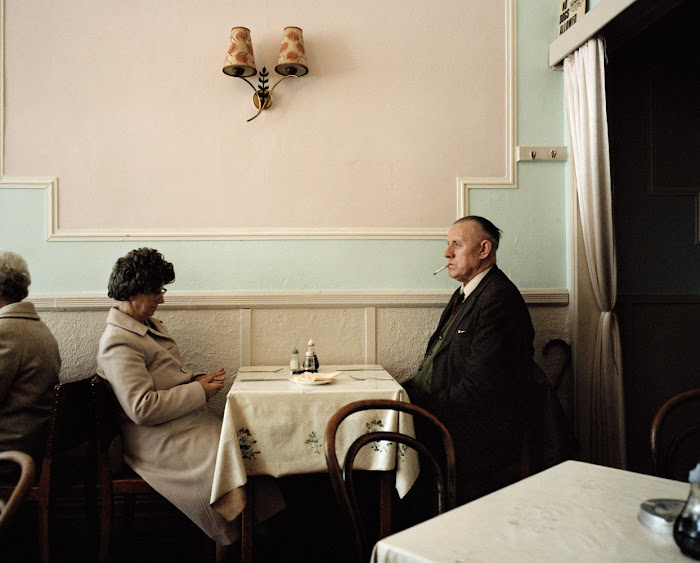