Abstract: Recent studies have shown that pre-existing contextual information, such as gender stereotypes, is incorporated online during comprehension (e.g., Van Berkum, van den Brink, Tesink, Kos, & Hagoort, 2008). Stereotypes, however, are not static entities, and social role theory suggests that they may be influenced by the behavior of members of the group (Eagly, 1987). Consequently, our study examines how gender stereotypes affect the semantic processing of statements from both a male and a female speaker, as well as investigating how the influence of stereotypes may change as listeners gain experience with individual speakers. 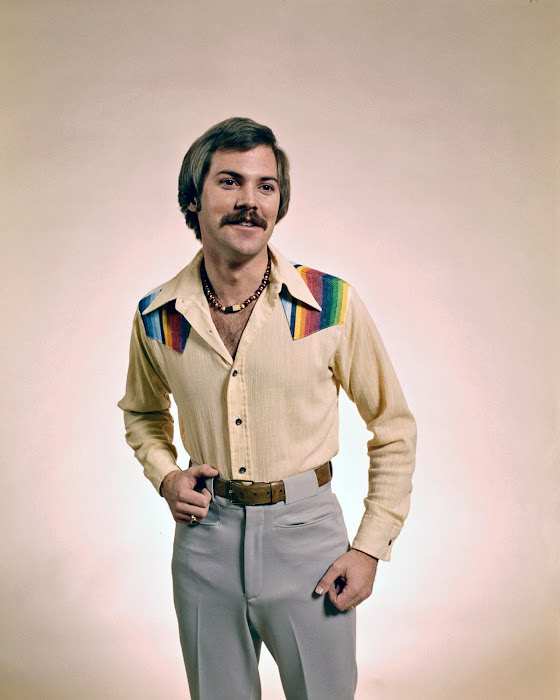 Participants listened to male and female speakers produce sentences about stereotypically feminine (fashion) and stereotypically masculine (sports) topics. Half of the participants heard a stereotype congruent pattern of sentences (e.g., for the male speaker, semantic errors about fashion but no semantic errors on sports sentences) and the other half heard a stereotype incongruent pattern. We found that the N400 effect of semantic correctness is larger in stereotype incongruent conditions. Furthermore, in stereotype congruent conditions, only stimuli presented in the male voice show an N400 effect in the expected direction (larger N400s to semantic violations). Additionally, when we examined ERP changes over the course of the experiment, we found that the degree of change in amplitude was predicted by individual differences in ambivalent sexism. These results suggest that not only are speaker characteristics incorporated during online language processing, but also that social knowledge influences language processing in a manner congruent with social role theory. (Grant, Grey & van Hell, 2020)