After enduring slavery and other kinds of savagery for centuries, the Haitian people introduced the archetype of the zombie and by doing so continued telling their tale and preserved their history and culture in carnival, an annual masquerade that is "a magnificent celebration of a people who have survived against all odds, honouring their ancestors and passing their stories along from one generation to the next". 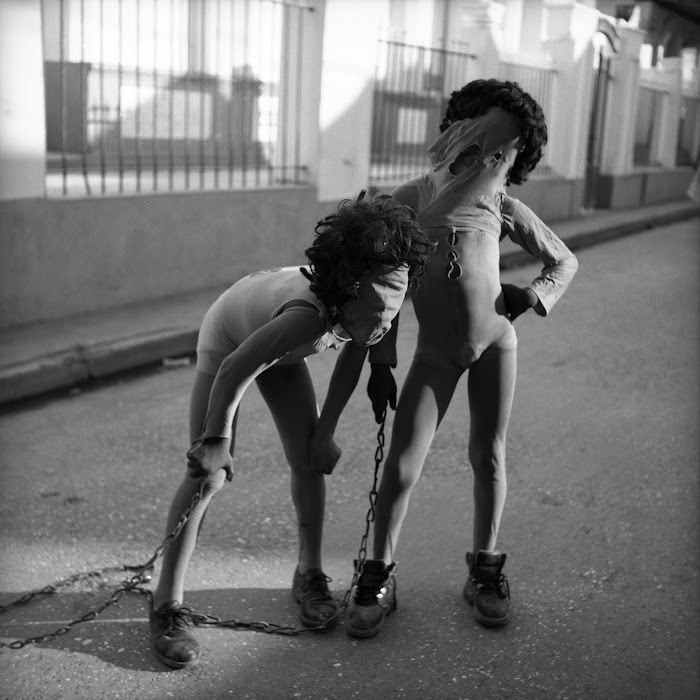 British photographer Leah Gordon began travelling to Haiti in 1991 and started working on "Kanaval" in 1995 chronicling the unique expression of Carnival over a period of seven years and collecting "the mythic figures that convey the hypnotic energy of carnival". Gordon speaks Kreyòl to be able to establish a connection with the sitters.

As a photographer, I have always been keenly aware of the difficulties and responsibilities in representing Haiti. Since the [revolution], Haiti has been a mythological epicentre for racist and colonial anxieties and many of these encoded mythologies are reproduced and replicated through the visual representation of Haiti.
Leah Gordon

Gordon collected oral histories - since images alone were not enough - aiming to "reduce the spectacle and restore the narrative to the photographs" and making sure her photography did not reinforce negative stereotypes. 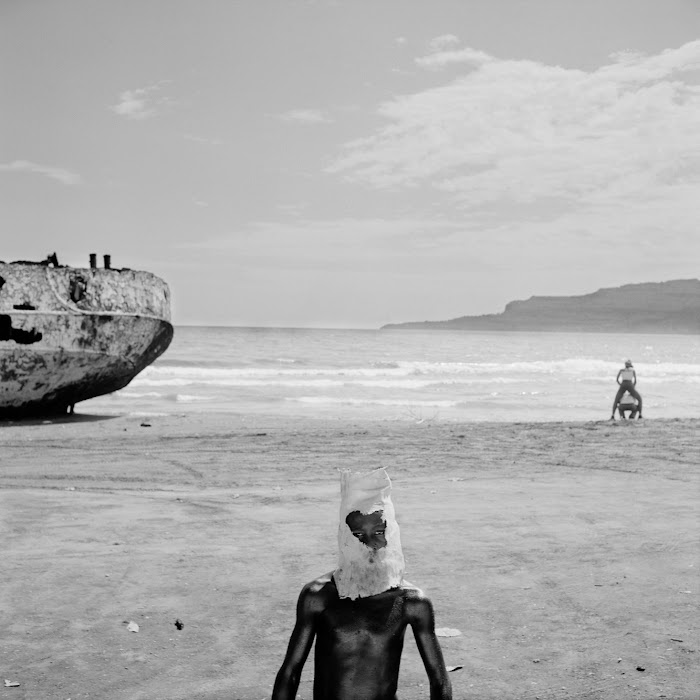 "For centuries, the Taino-Arawakan people and the Carib Indians lived on the island of Ayiti (“land of high mountains”) in the tranquil blue waters of the Caribbean. All of that changed when Christopher Columbus arrived on 4 December 1492, charging in alongside the four horsemen of the Apocalypse. The Conquistadors brought colonisation, slavery, and disease to the once idyllic land, wiping out the indigenous communities and repopulating the island with people stolen from Africa.

Spain wasn’t the only European nation taking what was not rightfully theirs. By 1697, the French made inroads, forcing the Spanish to cede the western third of the island to France. After a century of brutal rule, the people overthrew this barbaric regime in 1804 to become the first Black republic on earth and the only nation to arise from a successful slave revolt. Suffice to say, Western powers were terrified by this ferocious show of force. Fearing retribution, they marshalled their resources to destroy the young nation, which took the name Haiti in tribute to its pre-Colombian roots.

In 1825, France ordered Haiti to pay reparations (worth £200 billion today) for the loss of income made off the free labour of slaves, a debt that wasn’t settled until 1947. Then, in 1915, the United States invaded the tiny nation, took control of the banks, and established a return to slavery through forced labour. After two decades of brutish occupation, the foreign invaders were finally ousted from the land, though that wouldn’t stop them from continuing to meddle in Haitian affairs.

Today, Haiti is the poorest country in the Western hemisphere, and ranks 68th on the UNDP Human Poverty Index sale, with an estimated 65 per cent of the people living below the poverty line, earning less than £2.04 per day." (via) 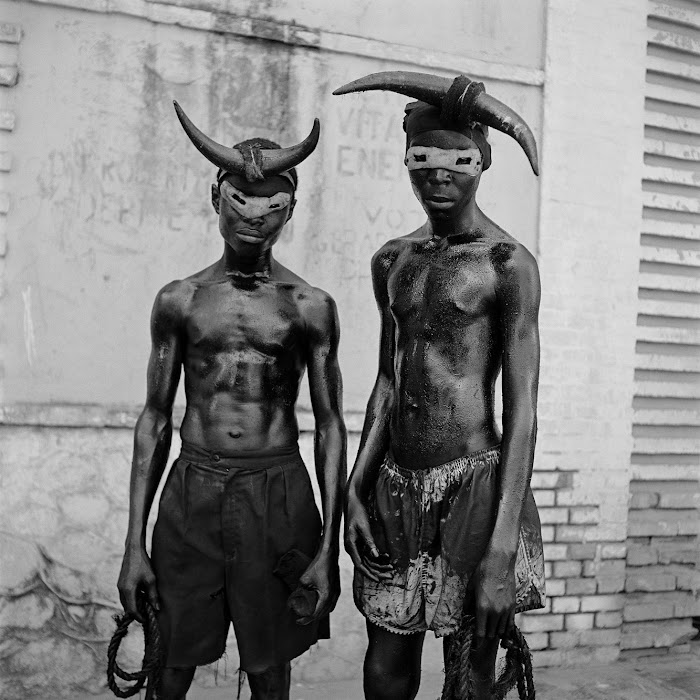 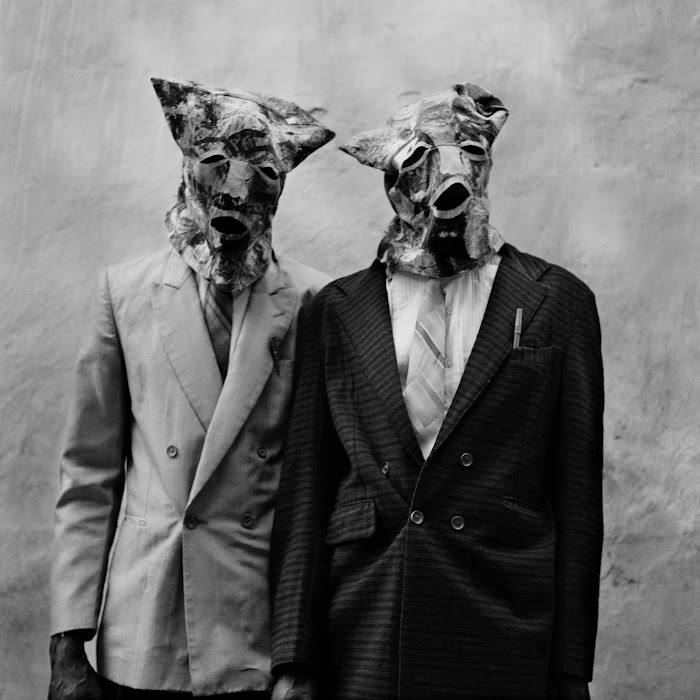 photographs by Lea Gordon via