Women Who Objectify Other Women

Abstract: This study was designed to test the extent to which women who self-objectify also objectify other women. One hundred thirty-two university students and their friends (64 women and 68 men) completed three questionnaires: (1) Noll and Fredrickson’s (1998) Self-Objectification Questionnaire, (2) a modified version of that questionnaire that measured individuals’ objectification of others, and (3) Slade, Dewey, Newton, and Brodie’s (1990) Body Cathexis scale. 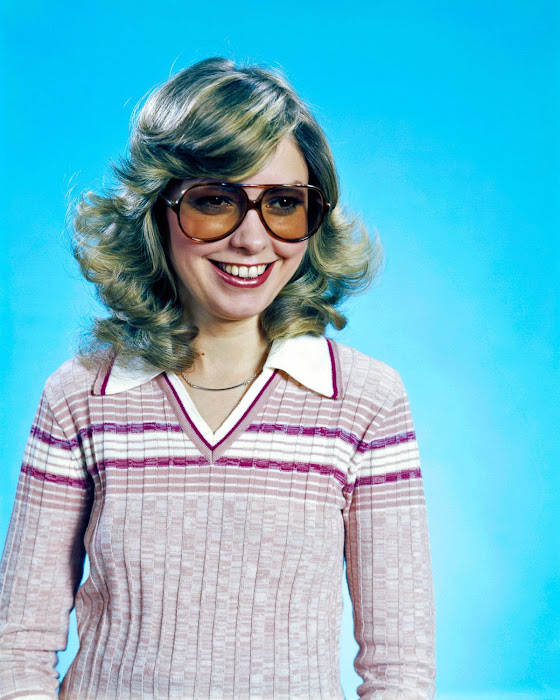 Email ThisBlogThis!Share to TwitterShare to FacebookShare to Pinterest
Labels: gender